Despite its expansive inventory, the L.A. medical office market benefits from an occupancy rate of 92.5 percent, with around 4.5 million square feet of available space. 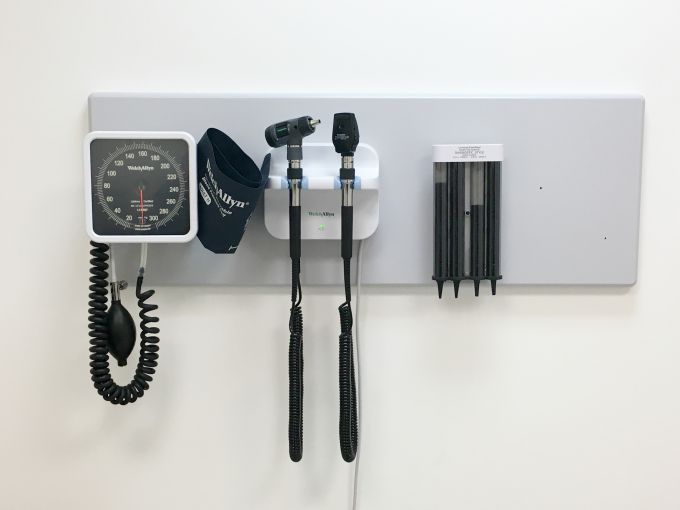 Inside doctor's office with basic equipment on the wall. Photo: Roberto Machado Noa/LightRocket via Getty Images

In the wake of the pandemic, there’s one segment of Los Angeles’ sprawling office market that continues to show exceptional strength: health care and medical space.

According to a new JLL report, rents for health care and medical office space in Greater Los Angeles grew 3 percent year-over-year through the second quarter of 2022, to an average triple-net lease rate of $36.82 per square foot per year. Among the top 10 medical office markets in the U.S, only Miami matched L.A.’s rent growth, with South Florida medical rents also climbing 3 percent year-over-year, according to JLL.

Home to major hospital groups including Cedars-Sinai Medical Center and UCLA Health, the L.A. region has the second-largest medical office market in the country, spanning roughly 60.4 million square feet and eclipsed only by New York, according to JLL. Despite that expansive inventory, the market benefits from an occupancy rate of 92.5 percent as of the second quarter, with around 4.5 million square feet of available space.

But if anything, it is a lack of new health care office supply in L.A. that has placed upward pressure on rents, according to the brokerage. Though JLL includes Orange County in its definition of the 60 million-square-foot Los Angeles medical office market, JLL Executive Vice President Chris Isola noted that in Los Angeles County proper there is currently “less than 40,000 square feet of new medical space under construction.”

“There’s no new product coming to market — that’s the biggest factor driving new rent growth,” Isola told CO. “With sub-10 percent vacancy, physicians don’t have a lot of options; it’s prohibitively expensive right now to move [offices]. If you’re a physician in place, the landlord has a lot of leverage to increase the rent.”

Lewitt cited regulatory barriers as a key factor hindering the development of both new and converted medical office space in L.A. “The barrier to entry [for new construction] is so high, and it’s difficult to convert [space] here,” he said. “It takes a while to get your entitlements and your permits for construction. … The regulatory agencies in the city don’t help.”

He added that, as far as new construction is concerned, it is rare that health care properties are built on spec and without anchor tenants already in place. With medical office buildings typically requiring an above-average amount of parking space to accommodate their tenants — which eats into a property’s floor area ratio — developers often shy away from starting new projects without such guarantees, which has impeded new medical office construction in L.A.

Still, compared to a commercial office market at large that continues to feel the impact of a hugely disruptive pandemic, the medical office sector has proven resilient — with in-person services still critical to most health care providers and patients. After spiking dramatically during the pandemic, remote telehealth services have since tapered off to roughly 11 percent of all health care services, according to the JLL report. (Psychiatry continues to rely heavily on remote services, the report noted, with remote telehealth still comprising more than 61 percent of visits.)

“[Health care] is similar to service-oriented retail — [providers] can only make money by being open and operating in their space,” Isola said. “Telehealth has really been more of an extension of their practices than any replacement for in-person care. The need for brick-and-mortar real estate is still there.”