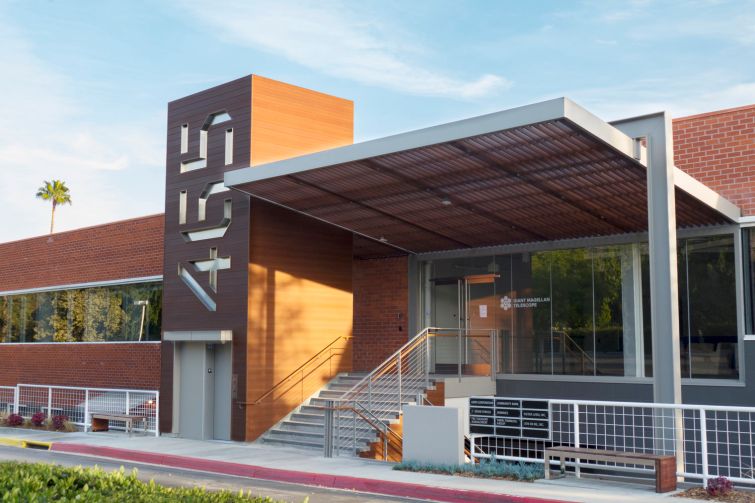 While life sciences real estate is booming across the U.S. to meet the demands of medical and biotech research tenants, the Los Angeles region is lagging behind in several key metrics.

According to a new report by CBRE, lab vacancy rates in the top 12 U.S. markets notched up only 0.3 percent in the third quarter of 2022, to 5.3 percent, as 2.1 million square feet of new space came to market in the period. Despite showing “signs of normalizing” after a record-setting 2021, the brokerage said life sciences real estate remains “red hot” in the wake of the pandemic — with average asking rents in the top 12 markets climbing 6.8 percent from the previous quarter, to $60.28 per square foot. And the amount of lab space under construction grew by nearly 5 million square feet, to 37.4 million.

“It’s important to keep in mind that the pandemic set a new floor for the life sciences industry,” Matt Gardner, who leads CBRE’s life sciences practice in the U.S., said in a statement. “Funding remains at high levels, and job growth continues.”

Life sciences employment in the U.S. climbed 5.4 percent year-over-year in the third quarter, to the tune of an additional 105,000 jobs, according to the brokerage. And while venture capital funding in life sciences fell 42 percent from the previous year — in line with a broader pullback across venture capital — CBRE reported that funding remains “in line with pre-pandemic levels.”

L.A.’s life sciences market, however, seems to be lacking in much of the robustness currently characterizing the sector nationwide. Despite ranking ninth among the top 12 markets in terms of inventory, with just under 6 million square feet of total lab space, L.A.’s vacancy rate is well above the national average, clocking in at 10.9 percent, according to CBRE. (Only Chicago’s vacancy rate is higher among those top dozen markets.) Average lab asking rent in L.A., which stood at $54 per square foot in the third quarter, is also below the national average.

As far as tenant demand, the brokerage reported that there were 24 life sciences tenants in the L.A. area seeking 850,000 square feet of space as of the third quarter. The largest life sciences lease transaction was Quest Diagnostics’ nearly 200,000-square-foot renewal of its campus in West Hills — which was also the biggest overall office lease in L.A. in the third quarter, as Commercial Observer reported last month. The county is home to major medical research institutions including Cedars-Sinai Medical Center and City of Hope, as well as medical centers and research facilities affiliated with UCLA and the University of Southern California.

CBRE has further entrenched itself into the life sciences real estate sector with Wednesday’s news that it has acquired Full Spectrum Group, which provides technical support services for laboratories around the country. The brokerage paid $110 million to acquire the Laguna Hills, Calif.-based company from private equity firm Pfingsten Partners.