Insight and AHC Buy Reston Apartments for $72M, Will Phase In Affordability 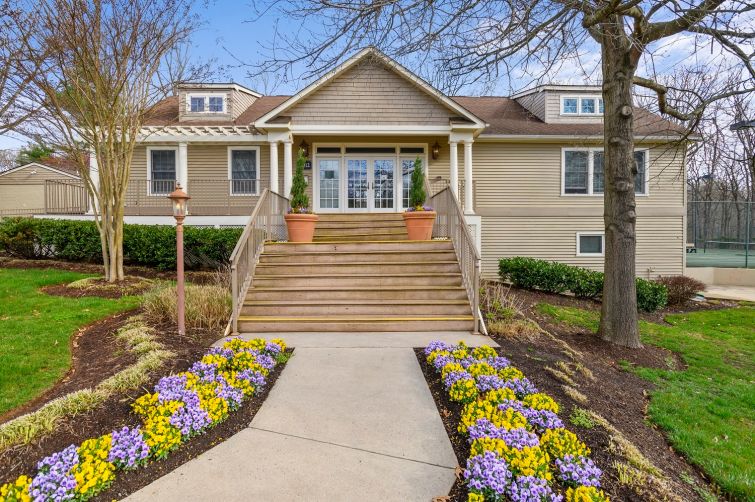 A joint venture between Insight Property Group and AHC Inc. has acquired the Colvin Woods Apartments, a 259-unit community in Reston, Va., for $72 million.

Upon acquisition, the name of the community was rebranded as Haven Reston.

Penzance Management was the seller.

The deal was partially funded by a $15 million low-interest loan from Fairfax County, working with the Fairfax County Redevelopment and Housing Authority.

Currently, the apartments are considered “market affordable,” available to households making no more than 100 percent of the area median income (AMI). The new owners will phase in affordable housing over the next three to five years for households earning between 60 and 80 percent of AMI, which is currently $142,300 for a household of four.  No current residents will be displaced over the next five years regardless of income.

“Over 40 percent of Insight’s portfolio has been affordable with income restrictions or were purchased with the focus of workforce housing,” Tim White, Insight’s principal, told Commercial Observer. “The acquisition of Haven Reston is a continuation of this commitment to affordable housing which has been a part of Insight’s DNA since it was founded in 2009.”

Built in 1979, and located at 11012 Becontree Lake Drive, the newly named Haven Reston features one- and two-bedroom apartments and offers a community clubhouse, a playground, a fitness center and a swimming pool.

As part of a renovation program, the new owners will make various capital improvements such as replacing HVAC equipment, repairing asphalt and adding outdoor amenities.

“Affordable housing has continued to be a challenge for the D.C. region,” White said. “With the cost of housing on the rise at a historic pace, this challenge has become an even more important issue. Insight is dedicated to doing our part to help alleviate some of the stress that families face when looking for an affordable home.”

CBRE represented both sides in the transaction.