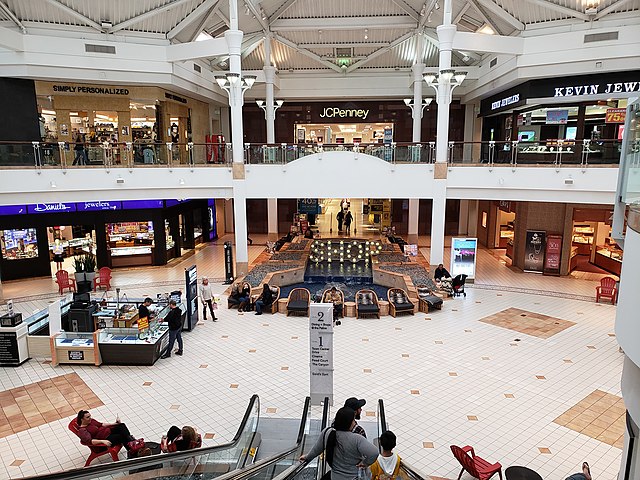 The CRED iQ delinquency rate for commercial mortgage-backed securities (CMBS) increased during the October 2022 reporting period, which was the second month-over-month increase over the past two years,” wrote Marc McDevitt, senior managing director at CRED iQ.

“For October, the delinquency rate — equal to the percentage of all delinquent specially serviced loans and delinquent non-specially serviced loans — for CRED iQ’s sample universe of $500 plus billion in CMBS conduit and single asset single-borrower (SASB) loans was 3.28 percent, which was 28 basis points higher than September’s delinquency rate of 3 percent. CRED iQ’s special servicing rate, equal to the percentage of CMBS loans that are with the special servicer (delinquent and nondelinquent), declined slightly month-over-month to 4.73 percent from 4.79 percent.

“The retail sector has had the highest delinquency rate among all property types since May 2022. One of the largest newly delinquent retail loans for October is secured by a regional mall in Oregon. The $216 million Clackamas Town Center loan failed to pay off at its October 2022 maturity date. Prior to the maturity default, the loan had been current in payment throughout its term. It transferred to special servicing in July 2022 in anticipation of the maturity default. The Clackamas Town Center loan collateral is a 1.4 million-square-foot regional mall located 10 miles outside of Portland, Ore.

“Notable loan transfers to special servicing last month included a $47 million mortgage secured by One Westchase Center in Houston and a $38.4 million mortgage secured by 1 South Broad Street in Philadelphia. Both office buildings, which each have over 400,000 square feet in net rentable area, are experiencing issues with low occupancy that are likely impacting the respective borrowers’ refinancing efforts.

“One Westchase Center was approximately 71 percent occupied as of June 2022 and occupancy declined to 51 percent at 1 South Broad Street after its primary tenant, Wells Fargo, vacated at year-end 2020.

“The lodging sector exhibited the sharpest decline in its special servicing rate compared to September 2022, decreasing to 6.43 percent during October 2022 — equal to a 6 percent decline.

“Declines in special servicing rates for retail and multifamily were nominal.

“The increase in the overall CMBS distressed rate was primarily caused by maturity defaults of loans secured by retail properties, including a concentration of regional malls. Two such examples are a $418.5 million mortgage secured by the 1.9 million-square-foot Palisades Center Mall in West Nyack, N.Y., and a $195 million mortgage secured by the 1.1 million-square-foot Valencia Town Center in Santa Clarita, Calif. Both loans transferred to special servicing in late September 2022 due to issues related to maturity default risk.”