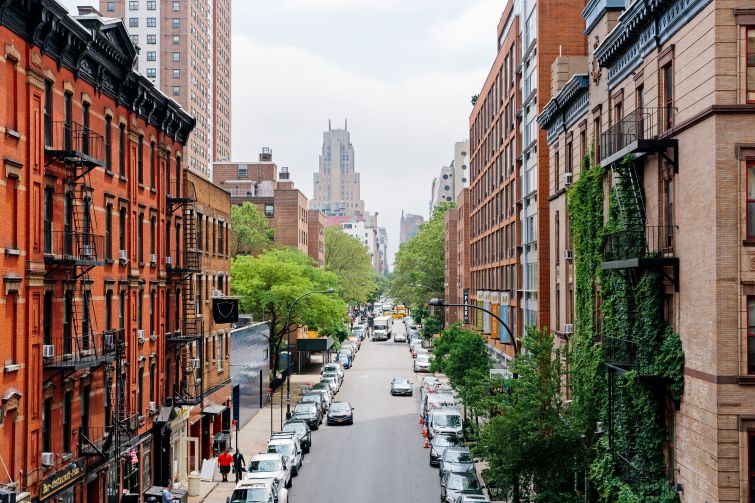 Anbau, which is run by Chairman Stephen Glascock and Vice Chair Barbara van Beuren, acquired the development site along with neighboring 432 West 19th Street from developer Ernest Schoenherr in the summer of 2020 for $18.5 million, Real Estate Weekly reported at the time. The two buildings on the property situated between Ninth and 10th avenues were previously used as a parking garage and later an auto repair shop, according to REW.

Alex Glascock, president of Anbau, told CO construction is expected to commence in the first quarter of 2023.

Manhattan-based Anbau was founded in 1998 and has developed more than 1 million square feet of luxury condo and apartment properties.