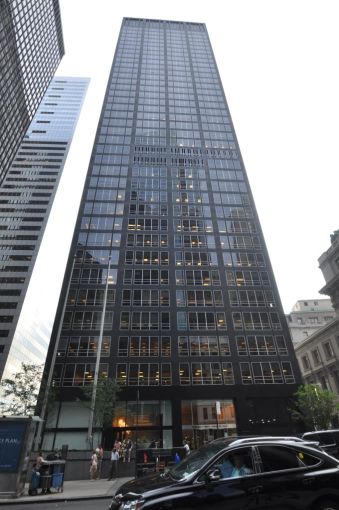 SFA plans to move to the 33rd floor of the 35-story building from just up the road at 50 Broad Street, according to landlords Rudin Management and Allianz Real Estate. It inked a five-and-a-half year deal and will relocate in the first quarter of 2023.

“The strong demand we have witnessed at 1 Battery is a testament both to our successful repositioning as well as to the resiliency of the downtown office market,” Michael Rudin, executive vice president at Rudin, said in a statement.

Kevin Daly of Rudin handled the deal in-house for the landlords while SFA Agency was represented by Scott Vinett of JLL.

“SFA Agency continues to grow, and it seized the opportunity to relocate to a highly desirable downtown property with quality ownership such as Rudin that will enhance the workplace experience for their employees and clients,” said Vinett.

The 870,000-square-foot 1 Battery Park Plaza was built by Rudin in 1971 and has been owned in a joint venture partnership with Allianz since 2016.