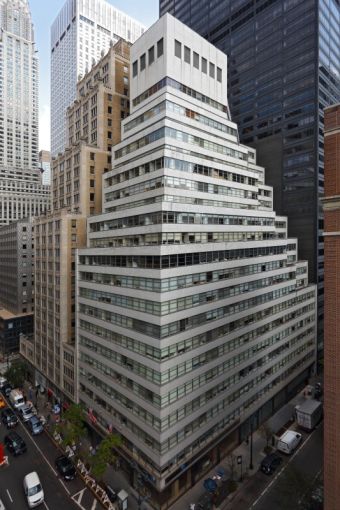 The Massachusetts-based tech company — which has clients such as Ford, Google, Western Union and Dow Jones — will open its first New York City office on the entire seventh floor of the building just two blocks from Grand Central Terminal, according to the landlord.

Rudin declined to disclose the asking rent or length of the lease.

Applause plans to move into the 270,000-square-foot Murray Hill office tower by October 2023, according to Rudin. Applause, founded in 2007, specializes in providing feedback to clients about products through a method known as “crowdtesting,” or crowdsourced testing, according to the company website. It also has locations in England, Germany, Israel, Poland and India, according to the site.

“We are confident that Applause will thrive among New York’s burgeoning ecosystem of technology-focused companies, and benefit from the building’s prime Midtown location,” Michael Rudin, executive vice president at Rudin, said in a statement.

Applause was represented by Christopher Foerch of Savills while the landlord handled it in-house via Robert Steinman. Savills did not immediately respond to a request for comment.