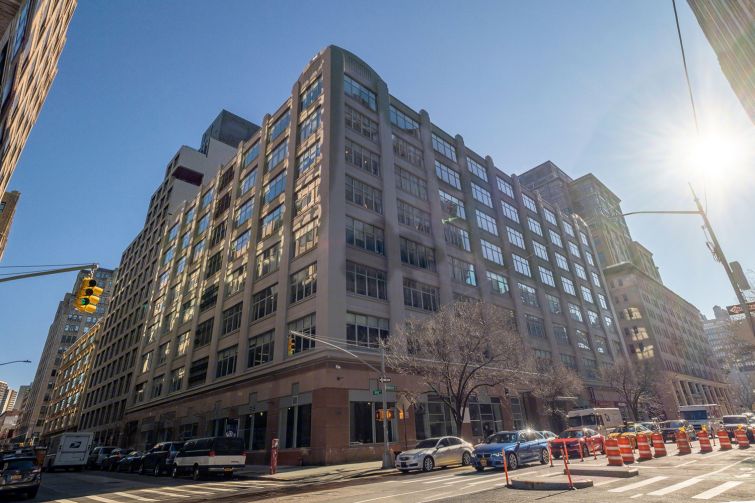 Medidata Solutions, a company under the umbrella of French software giant Dassault Systemes, has renewed its 177,000-square-foot lease at 350 Hudson Street, Commercial Observer has learned.

The firm moved into 100,000 square feet in the building owned by Hudson Square Properties, a joint venture comprised of Trinity Church Wall Street, Norges Bank Investment Management and Hines, in 2012, and has decided to stay in the building until at least 2030, according to a source familiar with the deal. It’s unclear when the firm took an additional 77,000 square feet.

Paul Amrich of CBRE brokered the deal on behalf of the landlord, the source said, while Lisa Kiell and Gabrielle Harvey of JLL represented Medidata. Neither brokerage immediately responded to a request for comment, and Hines declined to comment.

Dassault did not immediately respond to a request for comment.

Built in 1927, 350 Hudson takes up the full block between King and Charlton streets. Over the years it has attracted such tenants as the PepsiCo Design and Innovation Centre, which established its first Manhattan office in Hudson Square with a 19,800-square-foot lease in 2013.

But Medidata takes up the majority of the 324,000-square-foot former industrial building repositioned for office space. It spans nine stories and has floor plates ranging from 38,950 to 39,176 square feet.