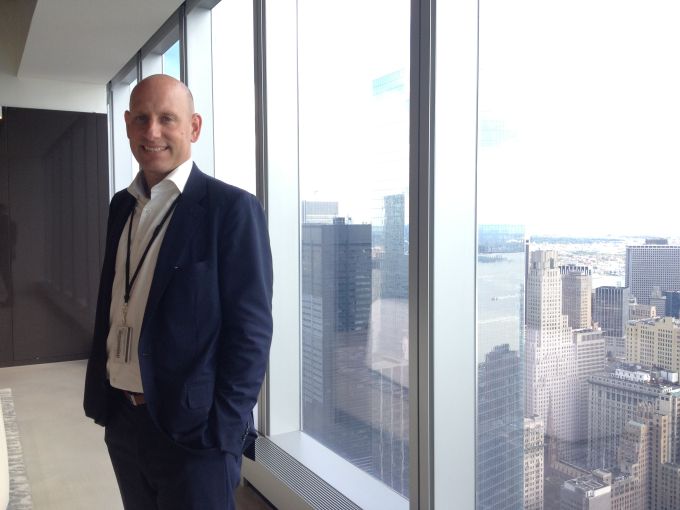 Jordan Barowitz, the longtime spokesperson for the Durst Organization, will leave the landlord this month to start his own consultancy firm.

After 16 years overseeing Durst’s media relations, Barowitz wants to apply his experience in real estate and politics to solve “multidimensional problems” through a mix of public relations and consulting at his yet-unnamed venture, he said. It’s not yet clear who will replace Barowitz, though he plans to stay involved at Durst as an outside adviser.

“It’s been a great ride,” Barowitz said. “I’m eternally grateful to Douglas and Jody [Durst] for making me look good even though it was my job to make them look good.”

The move was first reported by Politco New York.

As Durst’s in-house lobbyist, Barowitz did more than make the family-owned landlord look good. He helped Durst beat out five other companies to secure a $100 million stake in 1 World Trade Center through an agreement with the Port Authority of New York and New Jersey in 2010, and later managed the 1,776-foot skyscraper’s public and government affairs. He represented the organization during one of its most trying times — the manhunt and murder trial of Robert Durst — and helped score a rezoning for Durst’s pyramid-shaped residential building at 625 West 57th Street in 2013, as Commercial Observer previously reported.

“It was a difficult [decision],” Barowitz said about leaving. “The Durst Organization is a wonderful place and I had a fantastic experience here. I have many close relationships at the company, but I want to try something new.”