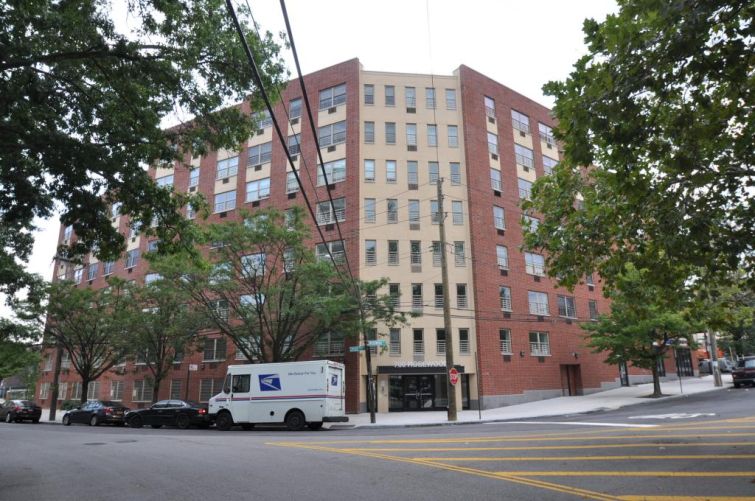 Douglaston Development cleaned up with its latest lease at its Bronx residential property at 3254 White Plains Road.

The laundromat Laundry Bee inked a 15-year deal for 6,200 square feet at the base of the eight-story building in the Allerton neighborhood of the Bronx, according to the landlord.

Laundry Bee’s 68 washing machines and 70 dryers will start scrubbing away at the company’s first Bronx outpost early next year. The laundromat will neighbor All Seasons A&C Day Care at the base of the building between Burke Avenue and Rosewood Street, according to Douglaston.

The laundromat — which sports one other location at 105-21 64th Road in Forest Hills, Queens — will replace the rent-to-own furniture shop Aaron’s, according to the landlord. It was not immediately clear why Aaron’s left the storefront.