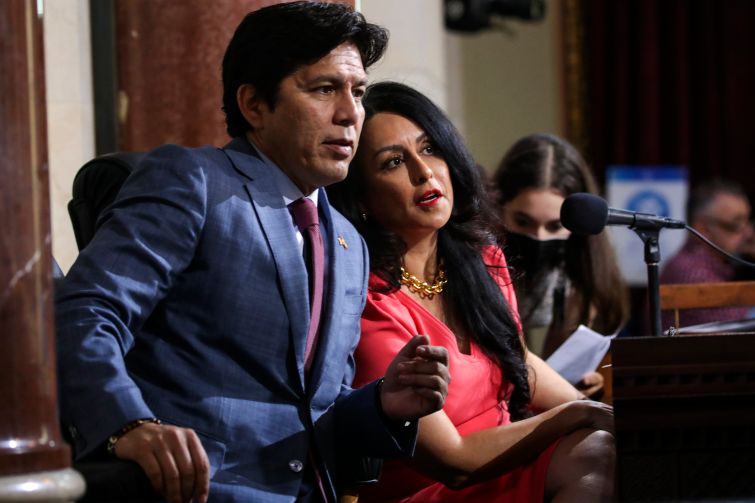 Los Angeles took a major step Tuesday in resetting the foundation of a multifamily landscape that was rocked by a global pandemic.

In a city where 63 percent of residents are renters, officials agreed to a stop date for its eviction moratorium, which will allow landlords to remove tenants for missed rent payments. The City Council on Tuesday voted unanimously to end the emergency rule on Feb. 1, 2023, nearly three years after it was put in place.

“Now, two and a half years later, the most stringent COVID-19 restrictions have been lifted, people have returned to the workplace, vaccines are widely available, and we are learning to live in this new normal,” Councilman John Lee said during the meeting. “The moratorium has served its purpose, and now it is time to move on.”

The moratorium extends back to March 2020, when the city enacted a state of emergency and tenant protections to “prevent thousands of families from eviction, bankruptcy and worse.”

“It was put in place as a Band-Aid,” Councilman Bob Blumenfield said. “It is a Band-Aid, though, that, as COVID has receded, as time has marched forward, the stick of that Band-Aid is no longer there.”

Rent hikes at rent-controlled apartments — which make up about three-quarters of the city’s stock — will be allowed again in about 15 months, starting February 2024. And landlords will be able to evict tenants for residents who aren’t listed on leases or for housing unauthorized pets.

The eviction law does not waive any past-due rent. But, many landlords claim that many tenants have not paid rent since the start of the pandemic, and said they feel it’s unlikely they will repay large amounts owed.

Tenants have until August 2023 to repay any past-due rent, according to the plan approved Tuesday.

“We, as a body, need to be mindful of the dire challenges that our small property owners in particular have faced over the last two years, and will continue to endure as we enter this last phase,” Lee said.

Blumenfield said that among the many residents who spoke in favor of tenant protections, during public comment or otherwise, few talked about COVID-related hardships.

“They’re talking about the housing inequities, and the fundamentals that are there,” he said. “And those are real, and we need to deal with those. It’s no longer the COVID question, it’s the bigger question of housing equity.”

Currently, tenants in rent-controlled units cannot be evicted without documented lease violations or without relocation fees, and on Tuesday the Council also voted to explore expanding those protections to all renters in L.A.