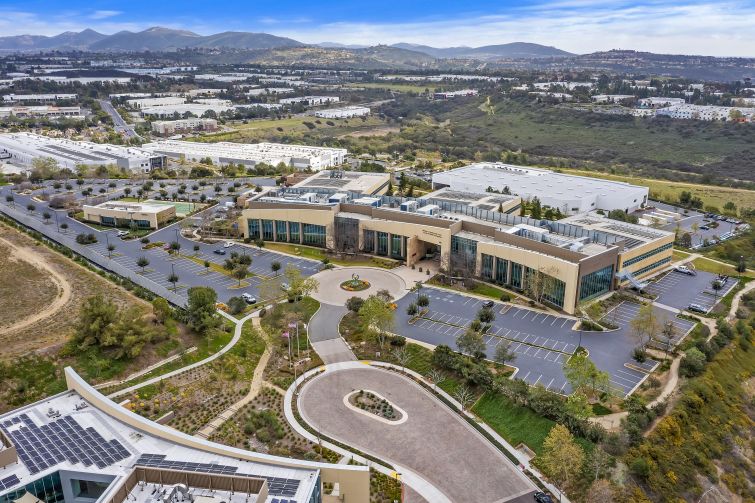 The campus comprises three properties spanning 250,000 square feet across 18.4 acres, and Oxford purchased it for $258.4 million earlier this month. As part of the sale-leaseback transaction, Ionis will lease the campus from Oxford for at least 15 years.

“Our team continues to create sustained yet highly targeted growth against one of our highest conviction global investment strategies, to build a global life science business of scale,” Chad Remis, executive vice president at Oxford, said in a release at the time of the acquisition, adding that the purchase “complements our development pipeline in San Diego.”