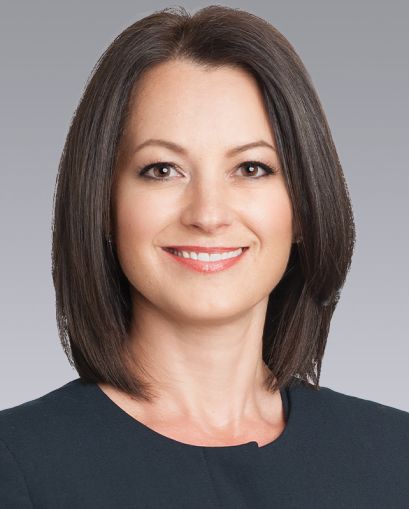 Rodriguez, who will be based in Miami in the role of Colliers’ national director of industrial services, spent the past 15 years at Duke rising up through the ranks to oversee leasing for the real estate investment trust’s multimillion-square-foot portfolio in South and Central Florida. She also led property management, development and marketing for Duke’s industrial portfolio in Florida. Her departure from Duke to Colliers came shortly after the REIT merged with Prologis in July.

“When the merger was announced, I viewed it as an opportunity to take my experience and apply it to a different side of the business,” Rodriguez said. “I was attracted to the entrepreneurial spirit of Colliers, as well as the culture that I have witnessed over the years while partnering with many Colliers professionals nationwide.”

Prior to her time at Duke, Rodriquez held senior roles at Trammell Crow Company and CBRE.

Rodriguez said she sees expansion opportunities in Southern California’s Inland Empire, which has an industrial vacancy rate of around 1 percent and is in need of more warehouse assets. She added that Savannah, Ga., is also growing due in large part to its port, where cargo traffic has grown 20 percent annually.

“There is still strong demand in the market, on both the tenant and the investor/developer sides,” she said. “Absorption is keeping pace with deliveries and there are still firms with the ability to invest, in either acquisition or development. Those companies will capitalize on deals that may not be available to someone who needs to use the debt markets to make it happen.”

Rodriguez is a member of the NAIOP and was president of the CRE development organization’s South Florida chapter in 2020. She also volunteers with several local charities, including Kids in Distress, Hope South Florida and SOS Children’s Village.

“Adding a diverse, energetic leader like Stephanie is evidence of our ability to attract best-in-class industry talent,” Gil Borok, president and CEO of Colliers’ U.S. operations, said in a statement. “With Stephanie at the helm of this important and dynamic asset class, I have no doubt that we will  provide even better client service as we lead our industry into the future.”