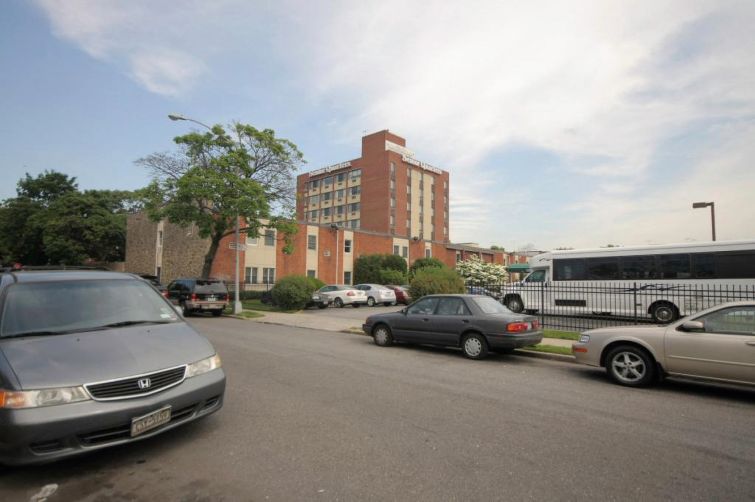 It’s unclear what Lustig plans to do with the assisted living and memory care facility, and he has not filed any permits with the New York City Department of Buildings.

The deal isn’t Lustig’s first foray into senior living. He previously worked as an administrator for his father’s retirement home, the Lakeside Manor Home for Adults on Staten Island. However, Lakeside faced complaints from neighbors over noise and public intoxication from its residents in 2018, the Staten Island Advance reported.