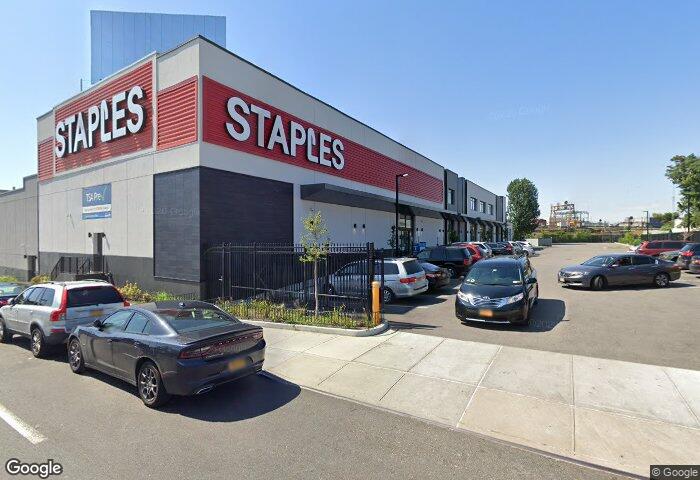 91-30 Van Wyck Expressway, formerly the home of a Stables, will be a AIDS Center of Queens County. Photo: PropertyShark

An AIDS nonprofit organization is moving into a Jamaica, Queens, space formerly occupied by Staples, Commercial Observer has learned.

The AIDS Healthcare Foundation (AHF) and an affiliated organization, AIDS Center of Queens County (ACQC), signed a 15-year lease for 27,275 square feet at 91-30 Van Wyck Expressway to open one of its centers, according to the landlord brokers.

The Heller Organization, which brokered the deal for landlord Werber Management, did not immediately provide the asking rent.

“This is an ideal location for AHF and ACQC because of its expansive floor plate and proximity to public transportation, as well as an expressway,” Adam Heller said in a statement.

Heller, along with colleagues Stephen Weber and Joshua Singer, represented Werber, while it’s unclear who negotiated on behalf of AHF and ACQC.

ACQC — which offers medical care and services to patients with HIV — currently has multiple locations in Queens including two in Jamaica, one in Far Rockaway, two in Woodside and another in Boerum Hill, Brooklyn. The nonprofit serves 10,000 clients in Queens, and AHF helps 1.6 million people internationally.