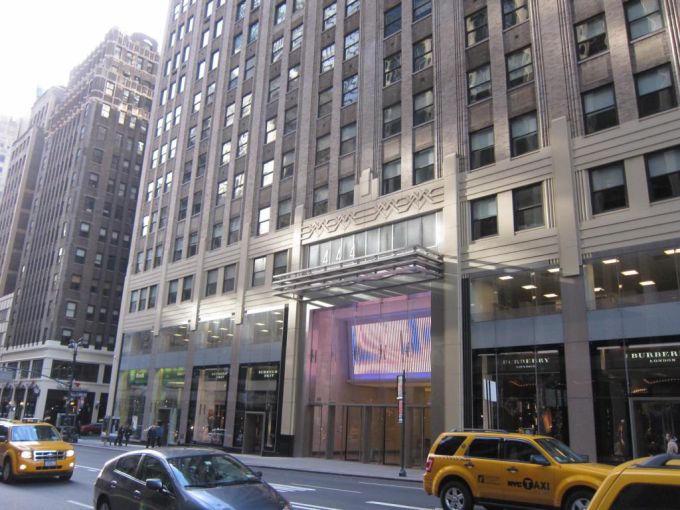 A law firm is expanding its 33,000-square-foot offices at 444 Madison Avenue by an additional 12,000 square feet, Commercial Observer has learned.

Schwartz Sladkus Reich Greenberg Atlas signed an expansion — set to expire at the same time as its existing lease — to occupy the sixth floor and parts of the fifth and seventh floors of Westbrook Partners and WatermanCLARK’s 42-story Midtown East building, according to tenant broker JLL. JLL declined to disclose the asking rent.

The firm moved into the building in 2018 on a 12-year lease after vacating its 22,000-square-foot office at 270 Madison Avenue, according to the New York Post.

“State-of-the-art technology throughout our office, welcoming lounges and innovative collaboration space enable our team to customize their work experience and optimize their productivity,” Steven Sladkus, co-founder and partner at the law firm, said in a statement. “We have more than doubled in size in the seven years since we founded the firm, and we look forward to further growth at 444 Madison.”

Mitchell Konsker of JLL represented the law firm in the transaction while CBRE’s Paul Amrich and Meghan Allen brokered the deal for the landlords. CBRE did not immediately respond to a request for comment.

“The tenant’s expansion is a testament to the building’s location and quality of ownership and management,” Amrich said in a statement.

The firm recently merged with South Florida-based Bresky Law and Johnson, Ritchey & Feldman, establishing an office in Boca Raton with 11 additional attorneys, according to the New York Law Journal.