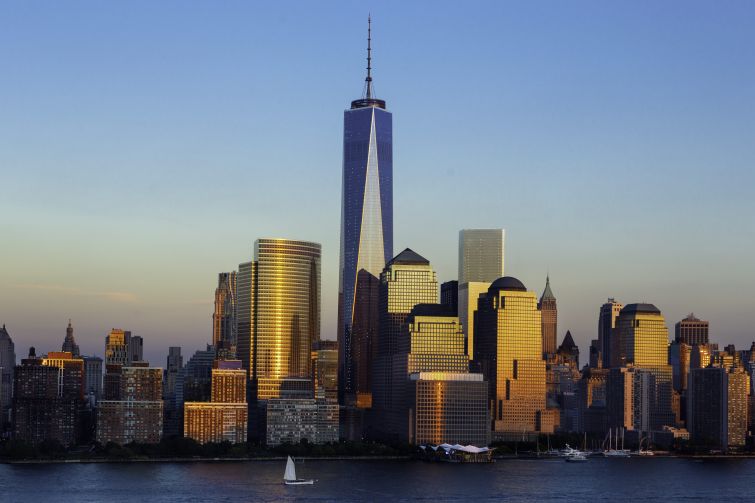 New York Life Insurance Company has a new (and smaller) lease on life.

The 177-year-old insurance giant inked a sublease with Condé Nast’s parent company  Advance Publications to shrink its Manhattan general offices from about 54,000 square feet at 120 Broadway to 47,355 square feet on the 39th floor of 1 World Trade Center, according to a source with knowledge of the deal.

Asking rent was $60 per square foot at the Durst Organization and Port Authority of New York and New Jersey building, according to the source. Durst declined to comment, and a spokesperson for the Port Authority did not immediately respond to a request for comment.

New York Life will relocate to 1 WTC early next year but is keeping its headquarters at its namesake New York Life Building at 51 Madison Avenue, the source said.

The deal is a victory for the 104-story skyscraper as it faced an uncertain future after Condé Nast put much of its 1.2 million square feet on the sublease market last year and refused to pay $2.4 million in rent to its landlords — though the publishing giant finally ponied up the cash in August 2021.

Since 2019, Condé Nast has slowly chipped away at its footprint at the tower, renting out at least 185,000 square feet to Ennead Architects, Ambac Financial Group, tech-focused marketing company Constellation Agency and social networking site Reddit. Condé Nast’s latest sublease brings the building to 95 percent leased, according to a Durst spokesperson.

JLL’s Peter Riguardi, Steven Rotter, Andrew Coe and Brett Harvey represented Condè Nast. JLL also brokered the deal for New York Life, but it was not immediately clear who was on the team.

Spokespeople for JLL, Conde Nast and New York Life did not immediately respond to requests for comment.