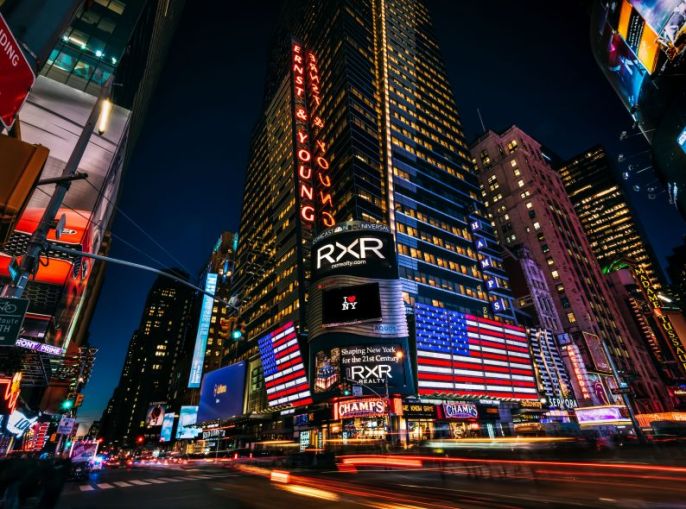 RXR has sealed a $1.3 billion debt package for 5 Times Square as it gears up to gain new high-profile tenants in the revamped 1.1 million-square-foot office skyscraper.

The loan, which matures in May 2026, was backed by multiple financial institutions including Morgan Stanley, Apollo Global Management and American International Group (AIG). Bloomberg first reported the transaction.

The exact breakdown of the capital stack couldn’t immediately be ascertained.

The financing is part of an overall $1.7 billion recapitalization of the 39-story office tower announced by RXR and SL Green Tuesday, with the two landlord giants teaming up on a repositioning plan to attract new tenants. SL Green previously provided a $139 million mezzanine loan that will be converted into equity in the deal, while RXR will contribute an additional $300 million for property improvements.

The transformation of 5 Times Square comes on the heels of RXR inking Roku, a publicly traded manufacturer of set-top streaming boxes, to a 240,000 square-foot lease for the building’s top eight floors in January. Planned improvements include a new lobby and elevators along with adding multiple food vendors, a health facility, and meeting and event spaces.

“What you’re seeing is that capital is being much more selective and the debt markets in particular are focusing on the best borrowers and the best buildings,” Scott Rechler, CEO of RXR, told Bloomberg. “Tenants are pursuing buildings that are the highest-quality buildings — that’s where equity investors are interested in investing.”

Officials at Morgan Stanley, Apollo and AIG declined to comment.