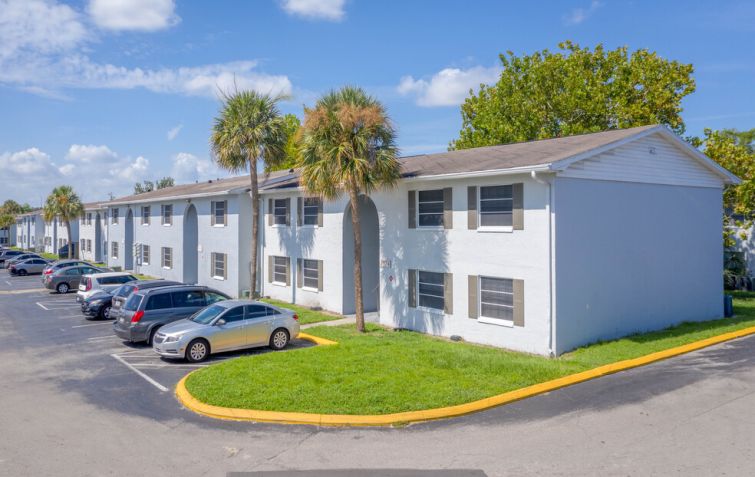 Dasmen Residential has nabbed a $95.2 million debt package to refinance a multifamily portfolio in Orlando and Tampa, Commercial Observer has learned.

Greystone supplied the 10-year, fixed-rate, Freddie Mac-backed loan for five Florida apartment properties that total around 1,000 units. The financing was secured at a 4.63 percent interest rate with interest-only payments for the first five years.

“Moreover, we successfully increased proceeds at the time of commitment over the original application amount through thorough and keen underwriting,” Jeremias, president of Crossmark Capital, said in a statement.

Dasmen Residential, based in Ramsey, N.J., acquired the portfolio in March 2021 for $101 million and undertook capital improvements at all five sites.

Representatives at Greystone did not immediately return a request for comment.