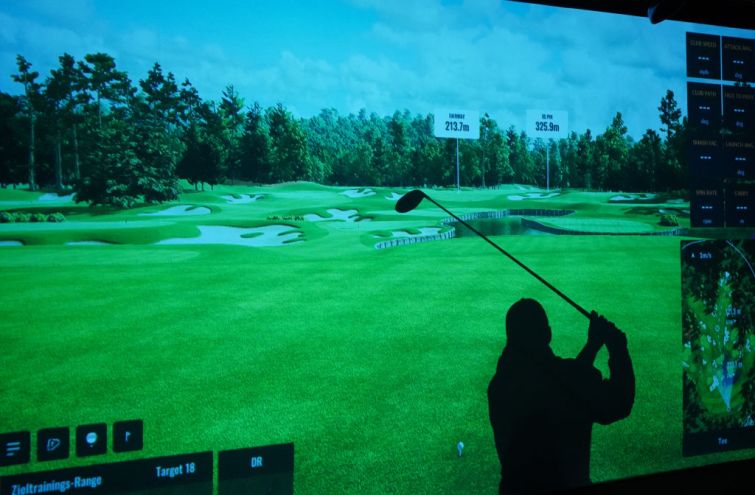 Five Iron Golf swung big with a deal for its sixth location in New York City.

The indoor golf company teed up a 30,000-square-foot, 15-year lease for part of the third floor of H.J. Kalikow & Company’s 101 Park Avenue between East 40th and East 41st streets, according to Five Iron. The landlord declined to provide the asking rents.

Five Iron hopes to attract businesses looking for meeting space outside the office when the location opens at the 48-story tower in fall 2023, according to a Five Iron spokesperson. And the landlord hopes the virtual links will help its other tenants return to the office.

“A lot of tenants right now want to come back to work, but they also want to have a little fun after work,” said H.J. Kalikow principal Kathryn Kalikow. “We also love golf, so on a personal level we are very happy to have them.”

The deal, which includes a private elevator and entrance on East 41st Street, adds to Five Iron’s four other Manhattan locations and its one in Long Island City, Queens.

Cefaly, Dysenchuk and a CBRE spokesperson did not immediately respond to requests for comment. Goode confirmed the deal but declined further comment.