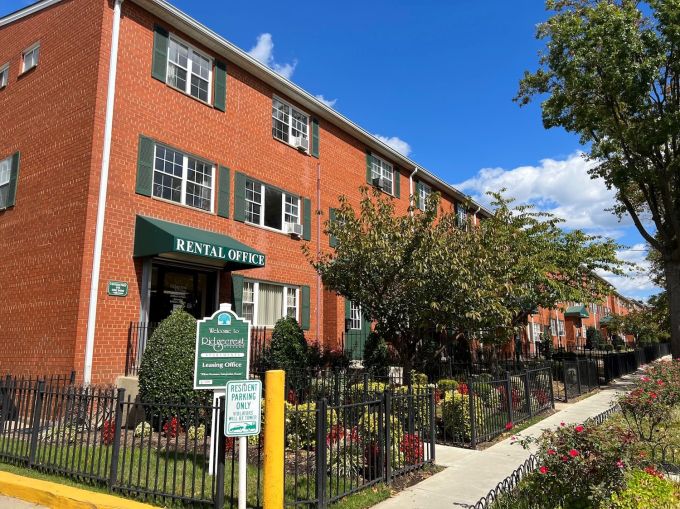 The District of Columbia Housing Finance Agency has provided $38.7 million in financing to the NHP Foundation for the rehabilitation of Ridgecrest Village, a 272-unit affordable housing development in Washington, D.C.’s Ward 8.

The first phase of the project will consist of remodeling 13 buildings comprising 140 units.

“Not only does this deal ensure the residents of Ridgecrest Village will get much-needed updates to preserve their homes, but also that formerly naturally occurring affordable housing will transition to long-term affordable housing to support residents at all income levels,” Christopher E. Donald, executive director and CEO of DCHFA, said in a prepared statement.

Located at 2000 Ridgecrest Court SE, the apartment complex was  constructed in 1951 and hasn’t been renovated since 1993.

WC Smith will serve as property manager for the project, while Hamel Builders is the general contractor.

Current residents will be transferred to other on-site units or to nearby properties during the rehab process, which is expected to last three to five months.