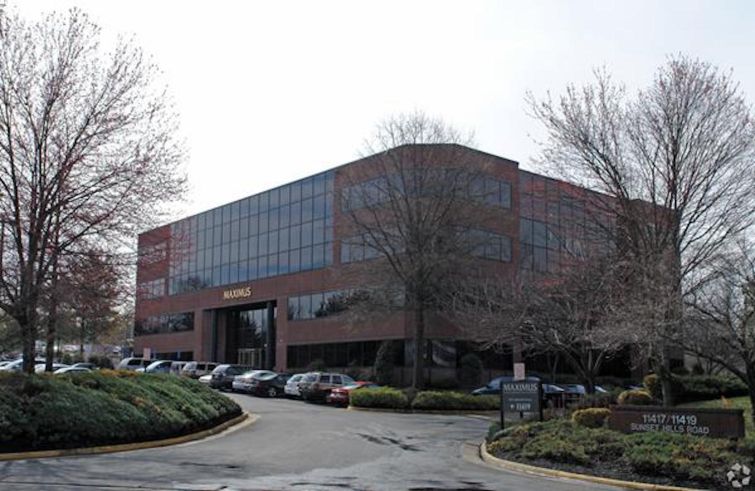 The developer behind the 80-acre-and-growing Reston Station, Comstock has acquired an office building near the Virginia community at 1891 Metro Center Drive.

The previous owner of the 60,356-square-foot building was federal government contractor Maximus, according to property records. The company previously occupied the building before transferring its headquarters to 600 Tysons Boulevard in Tysons, Va., in May. The building is currently vacant.

Comstock plans to incorporate the 2.67-acre property into its development plans for the west end of the Reston Station neighborhood, temporarily utilizing the existing building as swing space for its existing tenancy.

“We’re currently studying the best and most efficient and accretive use as we expand and grow the Reston Station neighborhood,” Tim Steffan, COO at Comstock, told Commercial Observer.

The acquisition comes a week after Comstock acquired 8 acres near the upcoming Midline at Reston Station, on the east side of Wiehle Avenue stretching from Sunset Hills Road to the Dulles Toll Road.

Cushman and Wakefield represented the seller in the deal. The buyer handled things in-house.