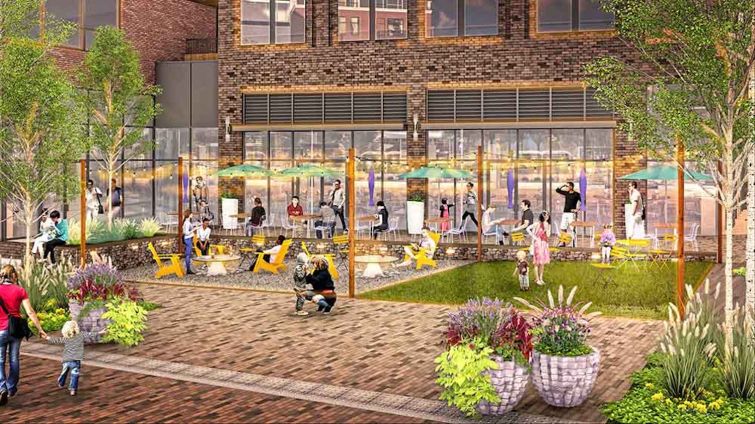 Comstock, the developer behind the 80-acre Reston Station, has acquired nearly eight acres near the upcoming Midline at Reston Station development in Reston, Va.

Midline, which is being developed by a joint venture involving EYA, Knutson Homes and Chevy Chase Land Company, is a 1.8 million-square-foot mixed-use development. The land Comstock acquired represents the largest portion of undeveloped acreage within the Midline development.

The eight acres are on the east side of Wiehle Avenue stretching from Sunset Hills Road to the Dulles Toll Road.

The seller and price were not disclosed.

“This natural integration of additional surrounding areas into the Reston Station neighborhood will further enhance access to Reston’s only Metro Station and improve the neighborhood experience for all who live, work and play in Reston,” Timothy Steffan, COO of Comstock, told Commercial Observer.

Two empty three-story office buildings that were part of the acquisition will be demolished, according to Comstock.

The company is exploring options for developing the site to conform with previously approved plans for Midline, according to Steffan, with a focus on enhancing connectivity to Comstock’s Reston Metro Plaza.

Comstock’s leasing team is already in discussions with several potential retail anchors, with development set to begin in 2023.

“Our plans for the acquired portion of Midline include a mix of uses, including office, residential and retail, to complement the recently built townhome and multifamily sections of the community,” Steffan said.

No brokers were used in the transaction.