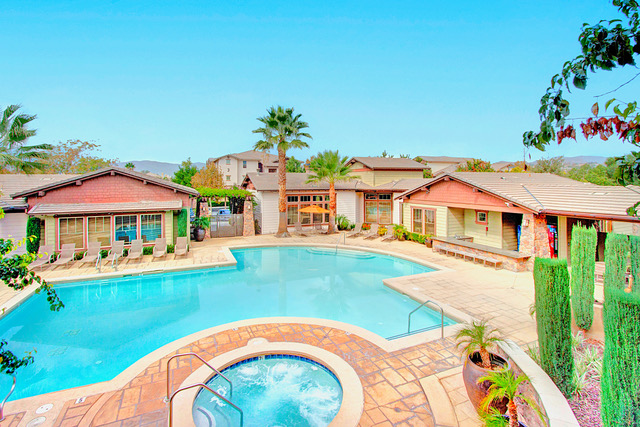 The property, River’s Edge Apartments, was built in 2007 at 2088 East Lakeshore Drive in Lake Elsinore. Photography by Gus (D. Gustus)

The multifamily moves are multiplying in Southern California’s Inland Empire.

Atlantic Pacific Companies has acquired a 184-unit property for $64.5 million, or $350,543 per apartment. It was owned by Weidner Apartment Homes. Northmarq announced the deal. Neither the buyer nor the seller immediately responded to requests for comment.

The property, River’s Edge Apartments, was built in 2007 at 2088 East Lakeshore Drive in Lake Elsinore, a small Riverside County community near Interstate 15 about 35 miles south of the city of Riverside. Online listings for available units show one- and two-bedroom apartments with monthly asking rents ranging from $2,050 to $2,545.

The Inland Empire has seen persistent multifamily expansion thanks to significant job growth throughout the region,  which has bolstered demand for more affordable renting options when compared to Los Angeles and Orange County. Northmarq released a report Tuesday regarding the Inland Empire’s multifamily market, and found that vacancy has remained low while rents are rising at a rapid pace.

“The buyer was attracted to River’s Edge’s quality construction and close proximity to the freeway, which connects the tenant base to the multiple job hubs throughout southwest Riverside County,” Northmarq’s Kyle Pinkalla said in a statement.