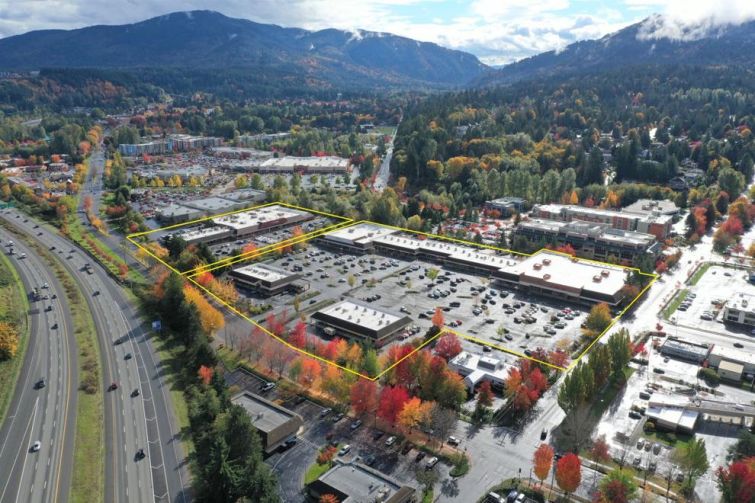 Broadmark Realty Capital is expanding its product offerings to include mezzanine loans to seize on changing market conditions, Commercial Observer can first report.

The alternative lender recently completed its first mezzanine investment with a $10 million, 24-month loan for NW Gilman Holdings’ $57.2 acquisition of Town & Country Square, a 16-acre retail center in Issaquah, Wash., east of Seattle. Brian Ward, who took over as Broadmark CEO in March, said the move is aimed at positioning the firm to seize opportunities from middle-market borrowers who will be more in need of short-term debt options in a higher interest rate environment.

“Our view is that demand will increase as the broader market gets disrupted,” Ward told CO. “We are setting up Broadmark as a rapid-response, opportunistic provider.”

CBRE’s Dino Christophilis and Daniel Tibeau arranged the financing, which closed in 10 days.

Located on 1185 Northwest Gilman Boulevard near the new Costco headquarters on Interstate 90, Town & Country Square is fully leased with a mix of tenants that includes Hobby Lobby, 425 Fitness and Rite Aid.

While around 70 percent of Broadmark’s portfolio is in the multifamily and residential sectors, Ward stressed that he is looking to pursue loans for all property types on a national scale with Town & Country Square proving attractive given its location coupled with strong sponsorship. Broadmark, which was founded in 2010, typically targets loans in the $5 million to $75 million range.

Both deals coincided with Broadmark unveiling a new logo and refreshed website on Thursday.  Ward said he would like to substantially expand in the next couple years beyond its $1.5 billion of capital already invested since the lender’s founding in 2010.

“We want to make a lasting statement that we are planting our flag,” Ward said. “We want to be a nationwide provider.”