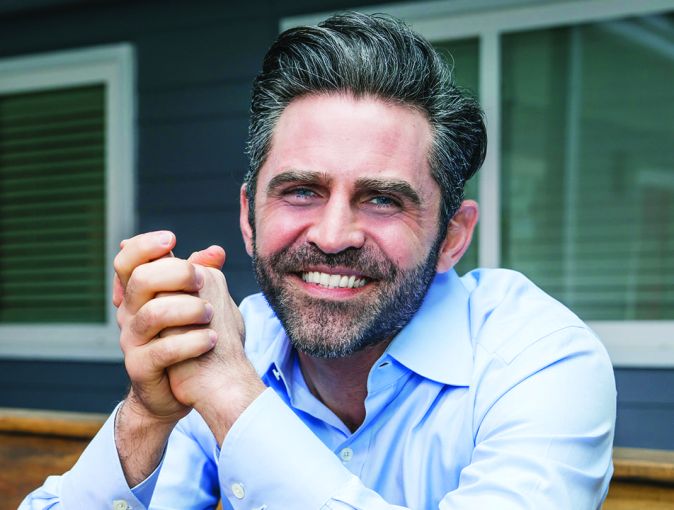 The Austin, Texas-based company has opened a Manhattan office at 54 West 21st Street that will house key members of Rastegar’s capital markets team, Commercial Observer has learned. The company subleased about 1,400 square-feet of space in a one-year commitment that gives options to expand in the building or find a more suitable Big Apple location, according to Ari Rastegar, founder and CEO of the growing company, who said he initially looked to open up shop in the city prior to the COVID-19 pandemic.

“There’s nothing like being able to be in Manhattan to meet with joint venture partners, to meet with banks and strategic equity partners as it’s all right there in that one area,” said Rastegar, who specializes in development and ownership of properties in Texas and much of the rest of the Southern U.S. “Right after we saw COVID start to subside, we started to look inward because of the dislocations in the office market and were able to pick up a great sublease on 21st Street between Fifth and Sixth avenues, so it worked out pretty fantastic.”

Rastegar has been active during the pandemic, closing a number of deals throughout the Austin region. Deals include a 50-acre parcel within the Texas capital’s opportunity zone on 11708 McAngus Road that will be developed into an industrial park, with a groundbreaking slated for October.  It also launched a new $200 million real estate investment trust in January 2021 that targets older multifamily properties across the Sun Belt.

While Rastegar will still be mainly targeting acquisitions in the South and on the West Coast, he said having a foothold in New York is vital for any CRE firm to get the best financial terms possible.

“New York is the real estate capital of the world,” Rastegar said. “You can make an argument that 90-plus percent of the entire capital stack is somehow routing through New York.”