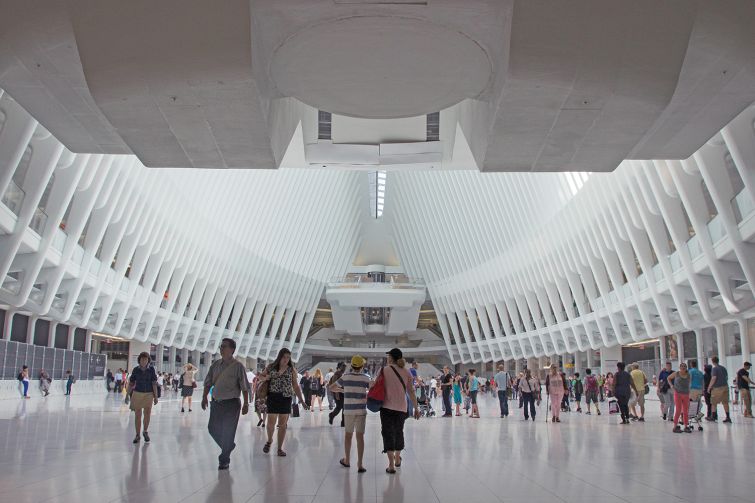 Unibail-Rodamco-Westfield has sued the owner of the never-opened beer pub Proper Hall for skipping out on $1.6 million in rent at the Westfield World Trade Center mall.

The shopping mall giant alleged Proper Hall owner Retail Worx hasn’t paid rent on its 4,877-square-foot outpost since February 2021 and wants more than $2.5 million in rent, brokerage fees and cash it claimed it gave Retail Worx to renovate the retail space, according to a lawsuit filed Wednesday in New York County Supreme Court.

A representative for Westfield said the company does not comment on pending litigation. Retail Worx did not immediately respond to a request for comment.

As part of Retail Worx’s 15-year deal signed in 2019, Westfield agreed to give it a $3.5 million tenant improvement allowance to renovate the space. Westfield paid out about $850,000, along with a $60,000 broker fee, but terminated Retail Worx’s lease in April after the beer hall never opened.

Retail Worx is the latest tenant Westfield has sued over unpaid rent in the Financial District mall, housed inside the Oculus transit station, taking Banana Republic, Victoria’s Secret and eatery Special Bowl to court. It settled the $2 million Banana Republic lawsuit out of court last year, won a $1.6 million judgment from Special Bowl and the Victoria’s Secret case was dismissed, according to court records.

Paris-based Westfield wants to sell the mall, which it bought for $1.4 billion in 2017, along with the rest of its U.S. portfolio to focus on its European assets. It’s had some luck on the West Coast, striking a deal to offload Westfield Santa Anita in Arcadia, Calif. For $537.5 million to an unknown buyer, Westfield announced Thursday.