Westfield Malls’ Owner Ditching US Assets to Focus on Europe 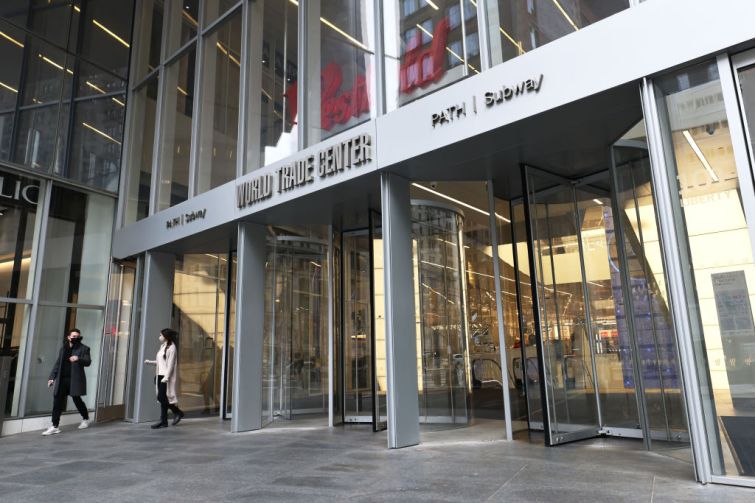 Unibail-Rodamco-Westfield plans to sell off its nearly $13 billion U.S. portfolio to focus on its European assets.

The Paris-based mall giant told investors that it plans to completely disinvest its American footprint by 2023 and become a “focused, European pure-play,” CEO Jean-Marie Tritant said during an investor conference last week.

“We are confident of our ability to exit thanks to the quality of our U.S. assets,” Tritant said.

The decision to ditch its U.S. portfolio — which includes the bird-shaped Westfield World Trade Center in Manhattan’s Financial District and the 1.3 million-square-foot Westfield Century City in Los Angeles — comes just four years after the European company entered the market.

However, as the pandemic hit, Unibail had to chase down tenants in court for rent and started to cut back on its U.S. portfolio. Last year, Unibail stopped paying debt on four malls in the country — allowing lenders to take them over — and sold three others, The Wall Street Journal reported.

It valued its current 25-property American portfolio at about $13.2 billion at the end of 2021 but has not said how much it expects to sell its remaining malls for.

Unibail hopes the sale will help pare its debt and let it focus on the European market, where it’s attempting to diversify its revenue streams by getting into advertising and residential development.