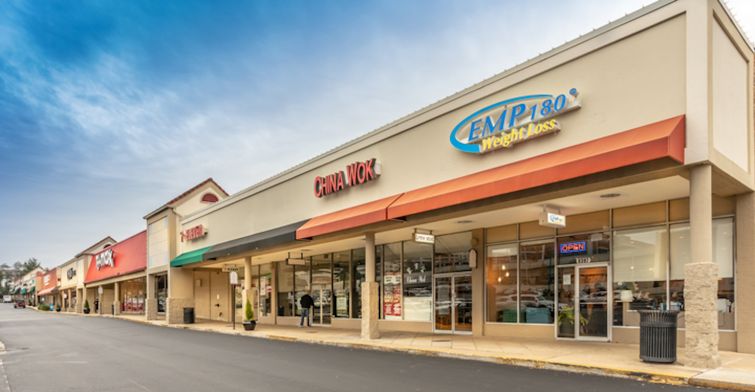 Located at 8371 Leesburg Pike, the strip mall was originally built in 1968 and has recently undergone an extensive renovation, according to the owner. The new tenants will be joining an array of restaurant chains, discount retailers, a grocery store and a gym, among others.

“The property is always bustling with people, and we are eager to see new faces, alongside our steadfast regulars, stop by and enjoy our delicious variety of made-to-order kabobs and other authentic specialties,” Wais Shoja, one of Grill Kabob’s operators, said in a statement.

The second tenant is also for meat lovers. Ingle Korean Steakhouse inked a 3,605-square-foot space, and will open later this year.

“The Korean community in Northern Virginia is so big, yet our restaurants are still underrepresented,” said James Jang, owner of the steakhouse. “My restaurant will utilize local farmers and vendors to represent my culture in the most authentic way possible, while providing customers with tabletop cooking and dishes cooked over a wood fire to create a top-tier eating experience.”

Federal Realty acquired Pike 7 Plaza, in the Tysons retail district along Route 7, in 1997.