Thor Buys Up 13-Asset Industrial Portfolio in Tampa for $37M 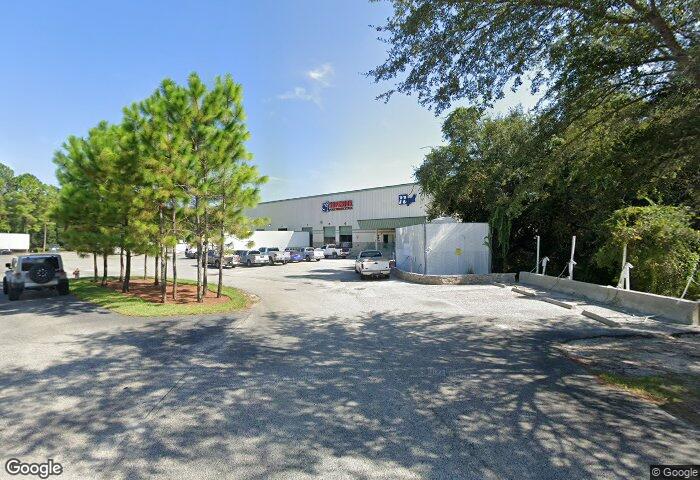 The firm completed the acquisition of 13 industrial assets in two Tampa, Fla., submarkets for a grand total of $37.3 million, Commercial Observer has learned.

The newly acquired facilities in the submarkets of Westshore-Airport and Eastside Tampa bring over 400,000 square feet under Thor’s control, with assets ranging from 5,500 to 78,700 square feet, according to the firm.

“Tampa is a rapidly growing market that has quickly established itself as a leading industrial hub in the Southeast,” Thor chairman Joe Sitt said in a statement.

The 98 percent-leased portfolio is within reach of up to  ​​20 million consumers in a 200-mile radius, according to Thor. Some of the existing tenants include Thermotech Enterprises, a manufacturer of energy recovery wheels, located at 5110 West Clifton Street; and Superior Pool Products, which has a warehouse at 8516 Sunstate Street.

While Thor did not disclose the seller, both addresses were most recently owned by Redstone Investments, according to Hillsborough County property records. Redstone owns over 25 assets in Florida.

The transaction follows a series of industrial acquisitions by Thor, including a cold-storage warehouse leased to Anheuser-Busch in the southern part of Los Angeles County for $85 million, Commercial Observer first reported. The 158,800-square-foot property had previously sold for $35 million just six months earlier.

Industrial properties have seen a tsunami of demand — especially along the coasts — driven by the pandemic, which spurred growth in e-commerce. In July, average industrial rent increased 5.3 percent year-over-year nationally to reach $6.60 per square foot, while demand pushed the vacancy rate down to 4.4 percent, according to a new report by CommercialEdge.

The market’s craving for industrial space does not seem to have been satisfied even by the 200 million square feet of new space that was brought online in the first half of the year, according to CommercialEdge. But a lack of supply did little to slow sales, with a total $50 billion in transactions year-to-date, at a national average sale price per square foot of $130.