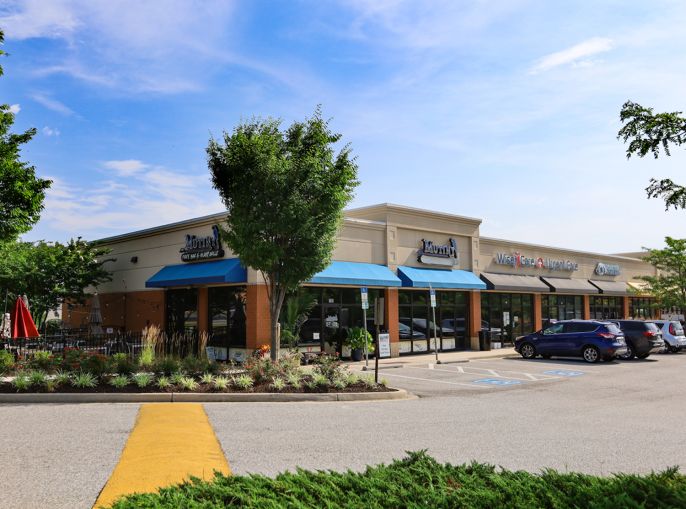 Sherwin-Williams, a company specializing in paint and coating, has signed two leases in Maryland totaling 12,708 square feet of retail and industrial space.

Both properties are owned by St. John Properties.

“Because so many consumers own both primary and secondary houses in Pasadena, we believe the market is extremely fertile and offers long-term opportunities for a new paint store,” Chris Maylott, senior real estate representative for The Sherwin-Williams Company, said in a prepared statement.

Timonium Exchange is equipped with 18- to 20-foot ceiling heights and drive-in or front-loading docks. More than 22,000 vehicles pass the site on a daily basis, and nearly 80,000 people with a household income approaching $135,000, live within a five-mile radius.

The Magothy Beach location is slated to open in December, while the Timonium Exchange property will open in January.