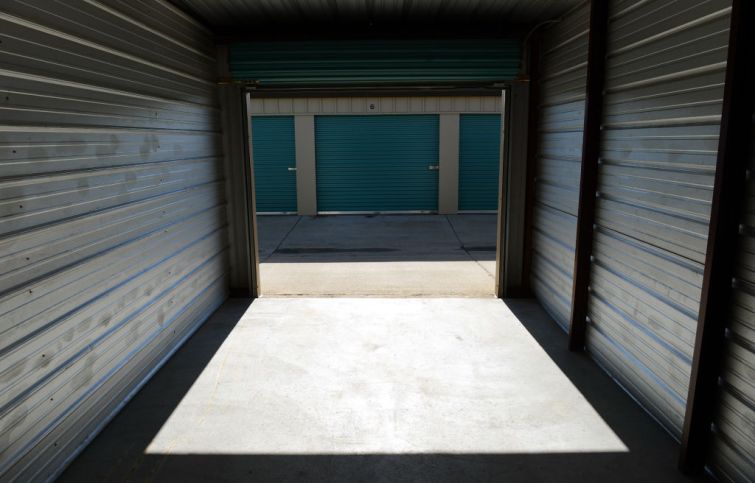 The self-storage industry continued its steady pandemic-era boom with asking rents rising a whopping 20 percent in the second quarter compared to the same time as last year, but demand for storage space might be cooling.

However, demand may be slowing at self-storage buildings, which went from a niche asset class to a highly lucrative sector during the pandemic. Occupancy in the second quarter dropped by 1 percent compared to the same period last year, and landlords ponied up more cash on deals to attract customers.

Demand could drop further in the next year as a growing crop of self-storage properties in the U.S., particularly in New York, begins to take shape. New construction starts ticked up 14 percent from the first quarter and 1 percent year-over-year. The area that includes New York City, Newark and Edison, N.J., had the highest number of projects in the pipeline and the most expensive rent in the second quarter, according to the report. Asking rent in those locations averaged $2 per square foot in the second quarter, a 2 percent increase year-over-year.

The self-storage sector had an incredible rise after COVID-19 forced remote workers to clear space for home offices and pushed college students out of their dorms. Manhattan alone saw $3 billion worth of self-storage facilities sold last year, more than six times the value of the borough’s transactions in 2020 and the busiest year on record, as other commercial real estate properties’ values shrunk.

Even as the sector faces headwinds from construction and unmoving occupancy, self-storage deals in New York have raked in millions in the first half of 2022. Just last month, The Carlyle Group picked up a 180,000-square-foot self-storage retail condo in Long Island City, Queens, for $80 million. In March, Storage Post Self Storage nabbed a Bronx facility for $64 million and bought another Staten Island asset for $51 million, according to property records.