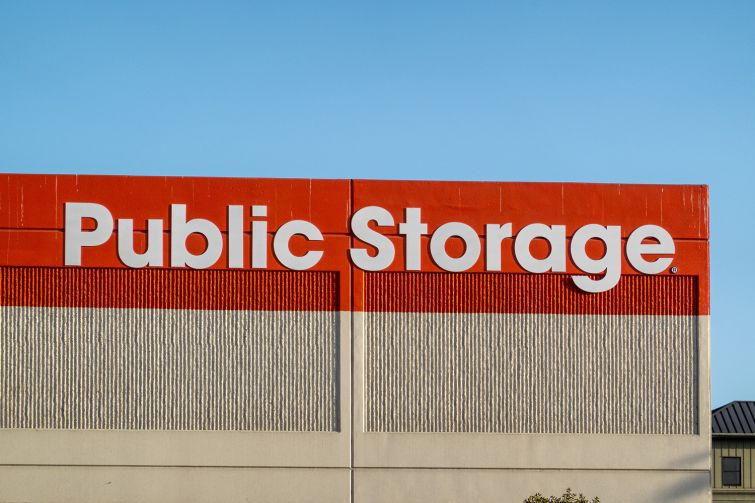 The Carlyle Group bought the 180,000-square-foot self-storage retail condo at 31-08 Northern Boulevard in Long Island City, Queens, for $80 million, according to property records made public Tuesday.

Queens-based developer Criterion Group sold the condo, which covers part of the first floor and the second through ninth floors of the nine-story building, in its second deal for a self-storage site with Carlyle since the pandemic began. The property is operated and managed by Public Storage, according to Criterion.

“We made a strategic decision to sell the storage condominium unit at 31-08 Northern Boulevard to Carlyle Group, taking advantage of market conditions and positioning ourselves to transact quickly and invest as new opportunities arise in the months ahead,” Shibber Khan, principal of Criterion Group, said in a statement.

Criterion first snagged the property for $40 million in 2015, back when it was home to a taxi service headquarters and an auto repair shop, Commercial Observer reported. It tried to sell the property in 2016 but later changed gears and replaced it with a new self-storage building in 2019 — with an industrial warehouse storage unit on part of the first floor — after scoring $28 million in bridge debt from Columbia Pacific Advisors’ bridge lending platform.

The deal comes nearly two years after a Carlyle subsidiary purchased 1223 East New York Avenue in Crown Heights, Brooklyn, for $13 million from Criterion, which Carlyle turned into a three-story self-storage site currently occupied by Safeguard Self Storage thanks to city approval obtained by Criterion.

Carlyle did not respond to a request for comment.