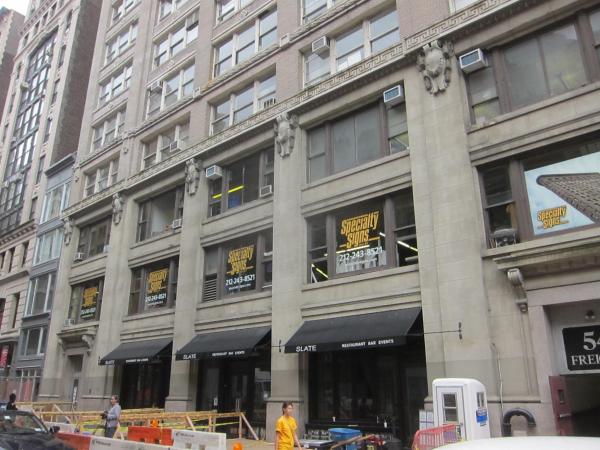 Breather signed a six-year lease for the office in 2017, one of the more than 350 Breather locations across the United States, Great Britain and Canada at the time. It’s unclear how large Breather’s space was, but Rosen Equities lists the property’s available floor plates as anywhere from 557 square feet to 6,400 square feet.

The Montreal-based Breather was founded in 2012 as a service renting offices by the hour. Breather started a rapid expansion abroad in 2017, and by 2019 had inked deals with big names such as Apple, Google and the Royal Bank of Canada. After WeWork’s disastrous initial public offering attempt in 2019, investor demand for flexible workspace providers dried up just as Breather was looking for new funding, The Globe and Mail reported.

Breather’s luck soured again when the pandemic hit. The company furloughed and then laid off the majority of its staff and closed its 400 locations worldwide as COVID-19 emptied office districts. Breather had been running low on cash before the pandemic began, partly because it overpaid for leasing space to remain competitive with WeWork and Knotel, a former employee told CO in 2020.

Breather is no stranger to lawsuits, though previous cases pursued the coworking company, not its former executives.

McCormick, Industrious and attorneys for Olmstead did not immediately respond to requests for comment.