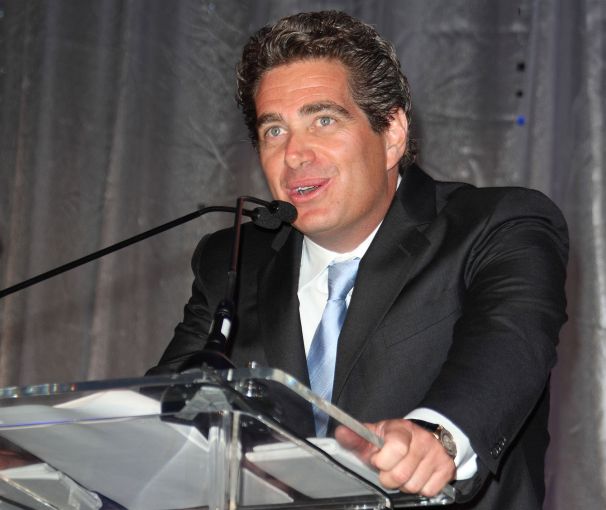 The Aventura-based investor will most likely tear down the existing building and construct an ultra-luxury condominium or hotel — a growing move among developers after the deadly collapse of the Champlain Towers South condo in Surfside over a year ago.

The residents of the Champlain condo had for years neglected repairs, the cost of which had ballooned to $15 million by the time of the tragedy. Now, with new state laws forcing unit owners to pay up for building repairs, some residents of aging properties are opting to sell to the developer, who commonly pay a premium for the units compared to individual buyers.

Fontainebleau’s newly acquired property, Regency Condominium, was built in 1969 — 12 years before the Champlain building was erected. Regency sits on a 1.1-acre site near Cato’s Bridge at 250 S Beach Road, south of Jupiter Island, which is home to Tiger Woods and previously to Celine Dion.

The buyout of the 40-unit property averaged out to $2.6 million with individual sales priced between $1.7 million to $5 million, per records. Fontainebleau secured an $80.5 million mortgage from Motcomb Estates, according to records.

Fontainebleau already owns the neighboring apartment building, which it bought in a similar type of buyout last year. It’s possible the firm acquired the Regency to expand the land for the upcoming development.

The developer is also working on another project less than a mile north from the Regency, where it’s building a condo called the SeaGlass after it landed a $50 million construction loan, per the South Florida Business Journal.

Last week in Aventura, Fontainebleau refinanced JW Marriott Miami Turnberry Resort with a $412 million loan from the Bank of China.

A representative for Fontainebleau did not immediately respond to a request for comment.