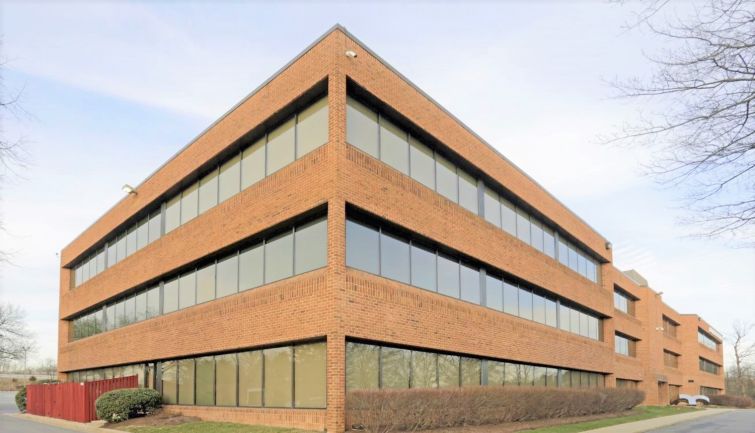 The IT provider will continue to be the lone tenant in the three-story building, which is part of the Professional Place portfolio known as One, Two, Three and Four Metro Plaza. Peraton will keep its headquarters in Reston, Va., where it inked a 100,000-square-foot lease at 1875 Explorer Street late last year.

Edge represented the landlord, Bristol Capital, in the transaction.

“The tenant works with government contracts and needed to stay in place in a building they can control as the sole tenant,” Rob Pugh, Edge’s partner of advisory services, told Commercial Observer. “Trying to relocate and renovate a new building to accommodate their needs would be timely and costly.”

The building is in an underutilized HUBZone and situated directly off Interstate 495, adjacent to U.S. Route 50. It’s also near the New Carrollton Metro station and approximately 15 miles from Washington’s Reagan National Airport.

“Access to major transportation routes is important to [Peraton],” Pugh said. “The tenant will need to do some renovations to comply with certain government contract requirements.”

The HUBZone program promotes small business growth in historically underutilized business zones with a goal of awarding at least 3 percent of federal contract dollars to HUBZone-certified companies each year.

Joining Pugh on the deal was Edge’s Kenneth Fellows. Daniel Rasmussen of Cushman & Wakefield represented the tenant in the lease.