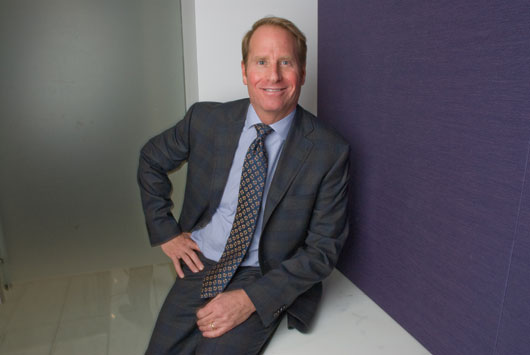 The lawsuit claims that Swig hasn’t paid rent for the 15,775-square-foot offices he subleased from Lincoln since April and wants Swig to cough up $342,275, according to the complaint filed against Swig, Helmsley Spear, Swig Equities and two other associated firms on Wednesday in New York Supreme Court.

Lincoln, Swig and Lincoln’s lawyers did not immediately respond to requests for comment.

Swig, also the co-chair of realty firm Brown Harris Stevens, signed a four-year sublease with Lincoln in 2020 for Helmsley Spear and Swig’s Falcon Pacific Construction to relocate its headquarters to most of the third floor of the 42-story tower, as Commercial Observer previously reported.

But Swig allegedly stopped paying rent a year into the sublease and Lincoln filed the suit against the billionaire and his four firms because they personally guaranteed the rent, according to the filing.

Swig has targeted his own tenants for not paying rent — taking Financial District eatery Demi Monde to court for $110,136 in 2012 — and has been dealing with criticisms over his recently launched, gold-backed cryptocurrency DIGau.

Swig, the son-in-law and protégé of legendary real estate developer Harry Macklowe, claimed his tokens were backed by actual gold mined in California, Nevada and Arizona, but an investigation by Business Insider revealed Swig hadn’t acquired any gold and that the mining company he partnered with allegedly had ties to two men with criminal histories.