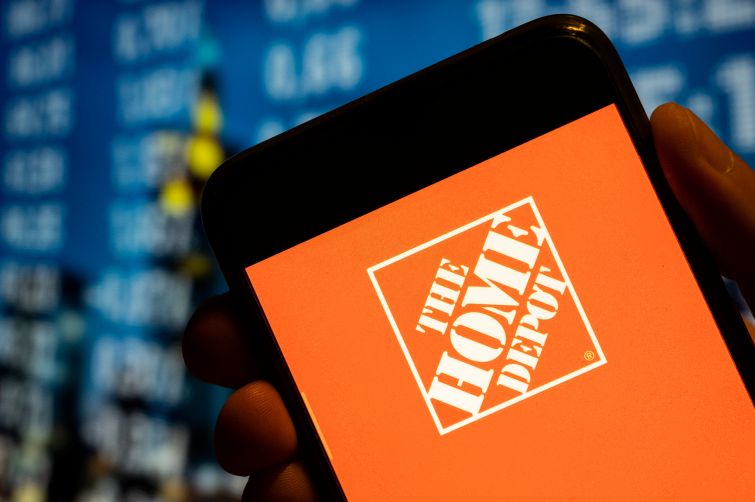 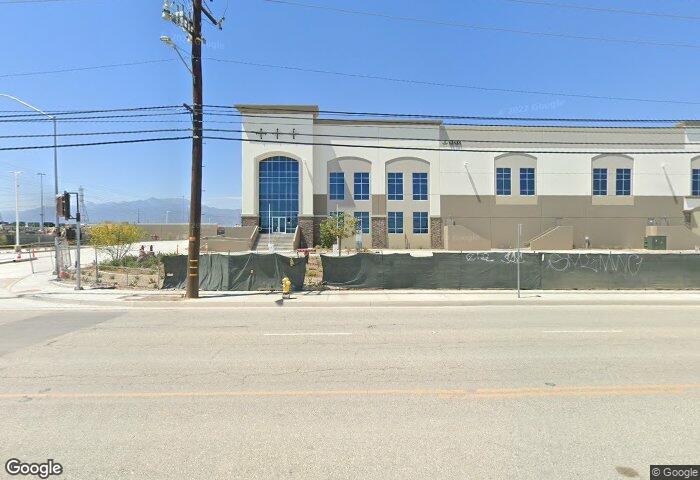 As Duke Realty completes construction of a “smart building” for industrial tenants in Los Angeles County, Home Depot has seized on the opportunity to set up another logistics facility in Southern California.

The home improvement retailer has agreed to lease the new 529,866-square-foot asset built by Duke Realty at 13131 Los Angeles Street in Irwindale, Calif., a source with knowledge of the deal told Commercial Observer. The deal comes a few months after Home Depot agreed to take 1.1 million square feet in the Inland Empire.

Duke Realty purchased the land in 2018 for $63 million. The company declined to answer questions about the cost of developing the property or the deal for Home Depot to operate out of the building, and the prospective tenant did not immediately respond to a request for comment. But Home Depot has already posted job opportunities for warehouse associates in Irwindale at the same address.

Following the recent $26 billion merger between Duke Realty and Prologis, the completion of the property along with a lease agreement with Home Depot indicates that the Indianapolis-based Duke continues to operate independently — at least to some extent for the time being.

The new development is decked out with the latest proptech for managing indoor conditions through digital interfacing, and for meeting electricity needs through solar power. Nancy Shultz, Duke Realty’s West Region president, suggested that Home Depot was possibly the tenant in mind from early on in the process, influencing the design.

“Duke Realty values our tenant relationships, and they too are working toward limiting their environmental impact,” Shultz said in a statement. “By partnering with tenants in the design process, we can implement the features and systems that help us share information, ideas and results. Ultimately, we all want to save money and limit our carbon footprint — this helps us achieve both.”

The merger, in which Prologis assumed all Duke Realty’s debt, does not seem to have slowed Duke, which recently purchased another 10.7-acre site in Southern California for $77.2 million and could redevelop the site as a Class A industrial project, Commercial Observer reported. The property in Orange County’s Los Alamitos includes buildings with multiple tenants on eight parcels.

At the end of the second quarter of 2022, the Greater Los Angeles industrial market was plum out of space and asking rents rose for the eighth consecutive quarter to an all-time high of $1.35 per square foot per month, CO reported.