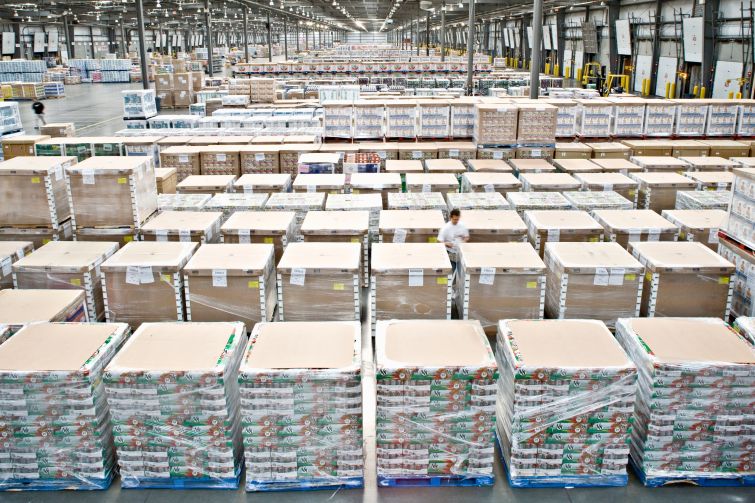 Singapore-based GLP has agreed to pay $158 million for a distribution facility that’s leased to third-party logistics firm Kenco Group, according to data provider Vizzda. Clarion Partners sold the site after acquiring it for $50.4 million in 2016, property records show.

Neither Clarion nor GLP immediately returned requests for comments.

The property was built in 2014 with 579,708 square feet over 28 acres at 3900 Indian Avenue at the southwest corner of North Perris Boulevard and Ramona Expressway in the city of Perris. It’s next to other facilities operated by Kenco, including a 397,351-square-foot distribution facility at the Perris Gateway Commerce Center.

Both GLP and Clarion have built a significant presence in Southern California’s thriving industrial market. For example, Burlington Stores signed a lease last month for 410,350 square feet with Clarion and Trammell Crow in Perris, and Home Depot is set to take a 1.1 million-square-foot building at Clarion’s massive Ontario Ranch Business Park. GLP is still dining on the $18.7 billion national industrial deal it closed with Blackstone three years ago, which included several assets in Southern California and more than $100 million in Los Angeles’ South Bay.