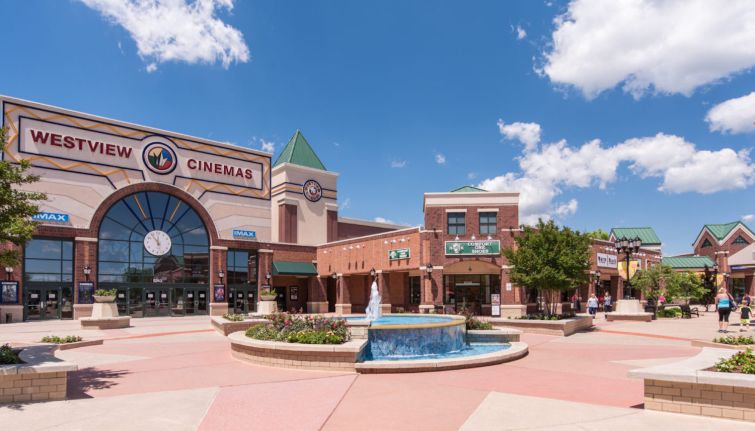 Four new tenants, including a trio of restaurants, have inked leases at Westview Promenade, a 200,000-square-foot outdoor retail center in Frederick, Md.

Hill Management Services owns and manages the center, which was developed in 2002. All four tenants are scheduled to open before year-end.

First to open later this month will be Chatime Café, which specializes in bubble tea drinks and signed for 772 square feet.

“This beverage has quickly become extremely popular among all age groups, and we look forward to serving the greater Frederick community,” Shane Repas, co-owner of the franchise, said in a prepared statement. “

Thai Table, which inked 1,775 square feet, will serve Thai-inspired dishes by Chef Srisamorn Preechamart, who most recently worked as head chef at Thip Khao in Washington, D.C. The restaurant is set to open sometime this month.

“We believe Westview Promenade is the right fit for us and we intend to introduce not just Thai food, but also a complete cultural experience,” owner Akachai Siri, said.

F45 Training, a fitness concept owned and operated by Mad Fitness Group, intends to open 70 locations over the next seven years and the 3,027-square-foot space is its first in Frederick County. It plans to open in the next month.

Firebirds Wood Fired Grill signed for 6,682 square feet and is slated to open this November. The restaurant has 20 locations and this will mark its second in Maryland, joining one in Gaithersburg.