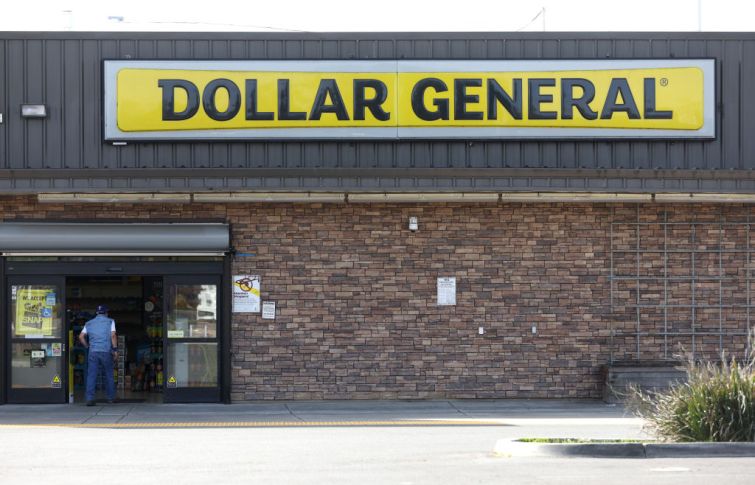 A new foot traffic report from retail analytics firm Placer.ai found that dollar stores benefited much more from inflation than supermarkets or grocery stores. Discount retailers and dollar stores, like Dollar General, experienced a 10 percent increase in visits from March to May, when gas and food prices were rising rapidly, before foot traffic declined roughly 7 percent in June and July.

Dollar stores and discount retailers also did well when consumers were watching their wallets in the past, particularly during the Great Recession and the years immediately following it. Retailers such as Dollar General, Dollar Tree, Family Dollar and Five Below have been expanding significantly during the pandemic, adding 3,500 new stores in the first quarter of 2021 alone. During its first-quarter earnings call, Dollar General said it had opened 239 stores through May and planned to open 1,110 new stores by the end of the fiscal year.

Meanwhile, customers have also been visiting superstores — including Target, Walmart, BJ’s, Costco and Sam’s Club — more frequently. Superstores saw a 7 percent increase in foot traffic from March to May, before declining 4 percent in June but then surging back up to 7.5 percent above the March baseline in July.

Visits to grocery stores followed a similar, but lower, trajectory, rising 7.3 percent from March to May before dropping back close to the March baseline in June, then rising 6.6 percent in July. The grocery category includes visits to Whole Foods, Aldi, H-E-B, Publix, Giant, Albertsons, Weis Markets and Trader Joe’s, among others.

And despite a decline in other types of discretionary spending, people started flocking to movie theaters in May, June and July. Theater visits rose 72 percent from March to July, coinciding with the release of a handful of popular movies, including “Doctor Strange in the Multiverse of Madness,” “Top Gun: Maverick” and “Jurassic World Dominion.” Placer also pointed out that the slow decline in gas prices over the past few months may have encouraged people to drive to the theater.

“And even though movie tickets (like almost everything else) are more expensive now than they were last year, the price increases are much lower than in other categories, which may make an in-theater movie night an attractive outing option,” Placer.ai’s Shira Petrack wrote.

Beauty and spa visits are also up. In April and May, foot traffic to personal care retailers, like Ulta and Buff City Soap, and spa providers such as Massage Envy was up 21.7 percent and 24 percent, respectively, from the same time in 2019. In June and July, traffic was up 19 percent and 27 percent.

“While overall spending may be slowing down, people still want to treat themselves — and businesses that can provide consumers with gratifying entertainment, services or products at an inflation-friendly price point can reap the rewards,” Petrack noted.