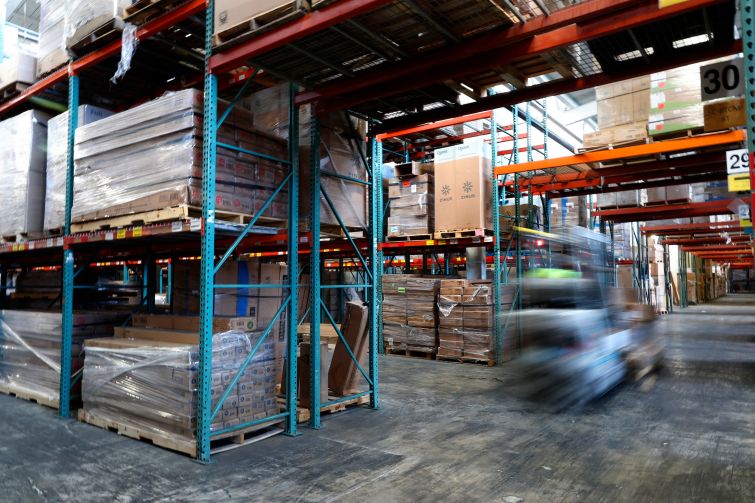 Staley Point Capital, a Los Angeles-based investment firm, and Bain Capital are extending their reach in Southern California as the region’s industrial market continues to boom.

The two companies paid $32.7 million for a 72,768-square-foot development in the Inland Empire, according to data provider Vizzda. The deal is equal to about $450 per square foot.

The property spans 4.3 acres at 1020 South Mildred Avenue near the intersection of South Grove Avenue and Mission Boulevard in Ontario, Calif. It was owned by Jacob and Sons LLC, an entity that traces to Esther C. Kuo.

BrightSpire Capital provided $24.7 million in new debt for the property.

“Southern California has only 0.6 percent vacancy and the highest industrial rent growth in the country,” Staley Point’s Eric Staley said in a statement to Commercial Observer. “The extraordinary ongoing leasing demand continues to cement our view that these infill locations in Los Angeles and the Inland Empire West are the best industrial markets in the country.”

Kevin Staley founded Staley Point in 2019, and the firm has been collecting industrial properties the past few years. But the company’s most noteworthy deal so far this year was a recent sale when Staley Point and Bain Capital unloaded a cold-storage warehouse leased to Anheuser-Busch for $85 million just six months after acquiring the property for $35 million.

UPDATE: This story has been updated to include Bain Capital’s involvement in the deal.