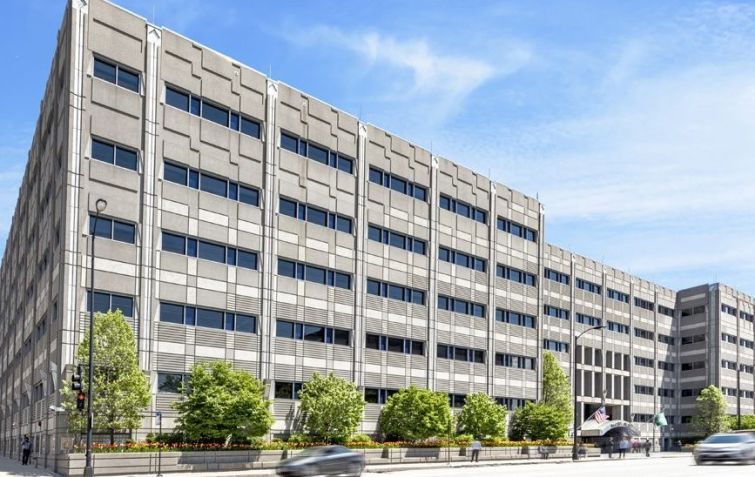 601W Companies has landed a $215 million loan to redevelop an office building in Chicago, Commercial Observer has learned.

Lionheart Strategic Management originated a $67.6 million investment in the form of a mezzanine loan and preferred equity on behalf of Milestone Asset Management. The investment sits behind a $147.5 million senior loan from Bank OZK.

Located at 801 South Canal Street in the Southwest Loop neighborhood near Union Station, the financing will be used to redevelop the Property into a 700,000-square-foot office building. The site is one block away from its $1 billion renovation of the Old Post Office building. The Old Post Office, which 601W Companies acquired in 2016, is now 95 percent leased and features a unique 3.5-acre urban rooftop oasis and an 18,000-square-foot food hall, according to a release.

“We were attracted to the deal because you’ve got one of the top private owners of office real estate in Chicago,” Klein, a managing director and co-head of investments at Lionheart Strategic Management, said.”We’re excited to witness the transformation of this asset.”

“The West Loop of Chicago is probably one of the best neighborhoods in the U.S. for attracting new companies,” Sebastian Post, managing director at Lionheart, said. “I think Class-A product in great locations is still attractive to both domestic and foreign investors.”

It’s not the first time the two lenders have teamed up. Lionheart and Bank OZK recently announced their partnership in providing $150 million in funding to Two Roads Development for a residential development in Miami.

Officials at 601W Companies and Bank OZK did not immediately respond to a request for comment.