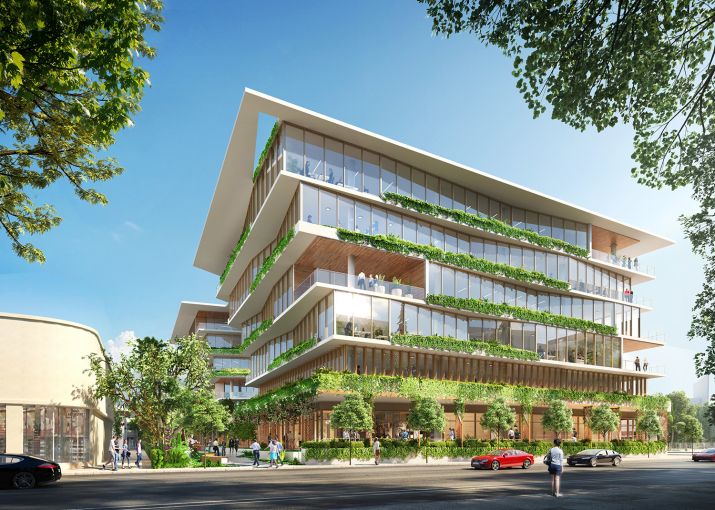 In another boost for South Florida’s tech dreams, prominent venture capital firm Andreessen Horowitz said Thursday that it has opened an office in Miami Beach.

Andreessen Horowitz, a Silicon Valley stalwart also known as a16z, is leasing a floor at Barry Sternlicht’s building at 2340 Collins Avenue. The firm signed a five-year lease for 8,000 square feet, the city of Miami Beach said in a news release.

“Our headquarters will be in the cloud and we will continue to create physical offices globally where needed to support our teams and partners,” Andreessen Horowitz co-founder Ben Horowitz wrote on the company’s website.

Andreessen Horowitz has become a player in the world of cryptocurrency and digital assets, and its new South Florida office is near the Miami Beach Convention Center, site of the annual Bitcoin conference.