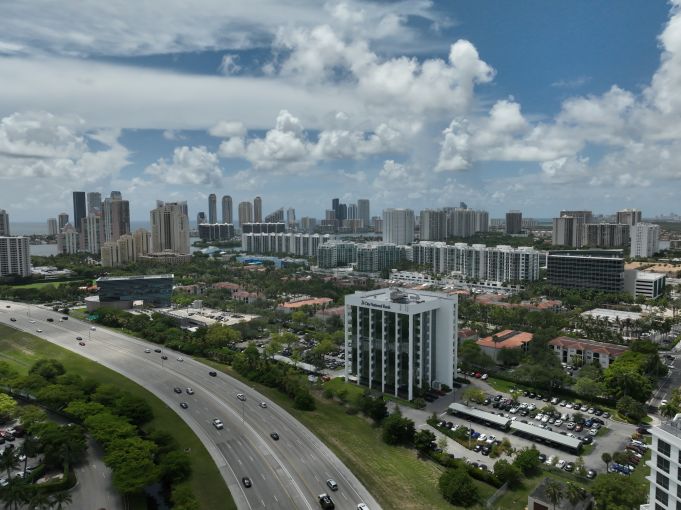 Jorge Pérez’s Related Group and BH Group are once again teaming up, dropping $51 million for an office building in Aventura, Fla., the Miami-based developers announced.

Plans for the 4-acre property, across the street from the Aventura Mall, include an expansion of the existing office building with the addition of new mixed-use development on the adjacent surface parking lot.

The site is currently home to the Aventura View office building, which spans 107,000 square feet, of which 95 percent is leased. The 10-story building — located 2999 NE 191 Street, adjacent to the William Lehman Causeway — last traded for $38 million in 2015, according to property records.

The buyers will renovate the office property, originally built in 1988. Tere Blanca of Blanca Commercial Real Estate is handling the management and leasing of the Aventura View building.

For the parking lot, Related and BH plan to replace it with a large mixed-use project, which will feature more offices, luxury housing with top-tier amenities, ground-floor retail for entertainment and restaurant uses, and a structured parking facility.

“As Miami continues to grow and evolve, it is critical that every possible parcel is used to its maximum potential,” Jon Paul Pérez, Related President, said in a statement.

The duo selected Arquitectonica’s Bernardo Fort-Brescia to design the mixed-use expansion, though a spokesperson for the pair declined to provide additional details about the project.

The development is the latest to land near the Aventura Mall, one of the last standing suburban-style indoor malls that remains popular among shoppers. Esplanade at Aventura, an outdoor mall being built on the former Sears site within the Aventura Mall, is slated to be completed later this year.

For Related and BH, the Aventura purchase marks yet another partnership. Alongside Israeli billionaire Teddy Sagi, the pair are developing luxury condominium buildings in North Miami and Fisher Island, one of the wealthiest towns in the country, as well as a large, transit-oriented project in West Palm Beach.

Earlier this month, Related and BH nabbed $76 million to build a condo tower in Downtown Miami geared towards short-term rentals.