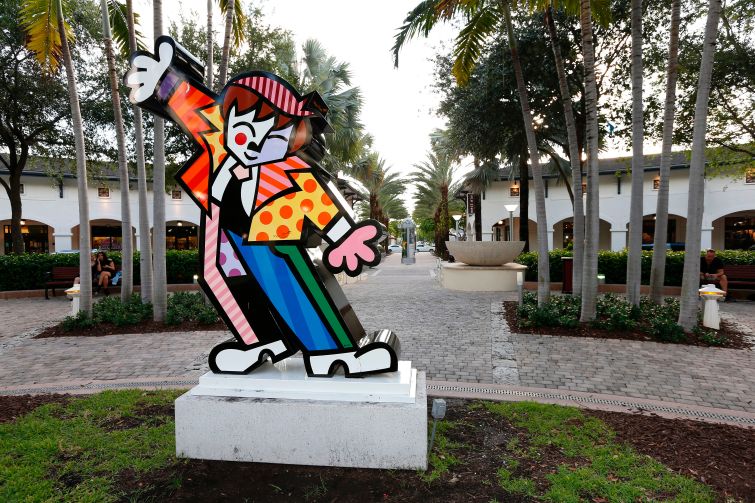 R&B Realty Group‘s Aron and Shelby Rosenberg sold a retail building in Miami’s Midtown neighborhood for $4.53 million, according to Marcus & Millichap, which brokered the deal.

The two-story property sits just north of Wynwood, across the street from the Target-anchored The Shops At Midtown Miami mall, at 3404 N Miami Avenue.

The buyer, private investor Adam Ramer, is unlikely to redevelop the 4,758-square-foot property — at least, not anytime soon — given that the Kitchen Social restaurant opened inside the locale in February with a triple-net lease.

The property is within the Wynwood Norte zoning district, created last year to spur affordable housing and permit large mixed-used developments in the residential area.

Marcus & Millichap’s Glen Kunofsky and Richard Nardi of the Manhattan office, who procured the buyer, did not immediately respond to a request for comment.

So-called “second-generation” real estate, properties that previously housed restaurants, are valued assets among food operators. In addition to boasting a chef’s kitchen, the properties often already have most of the required permits, allowing restaurateurs to open quickly.

“The continued demand for well located second-generation restaurant space in South Florida provided the perfect opportunity to sell a property that was no longer part of our core portfolio,” Shelby Rosenberg, R&B Realty’s head of development and acquisitions, said in a statement.

The New York-based firm is the developer behind Gateway at Wynwood, a mixed office and retail building less than a mile south, which nabbed startup OpenStore and luxury furniture store BoConcept as tenants.

The father-son duo paid $3.3 million in 2015 for the Kitchen Social building, a transition separate from R&B Realty, which Aron founded in the early 2000s. The building previously underwent a $2.5 million renovation in 2011, per Marcus & Millichap.

Marcus & MIllichap’s Scott Sandelin, along with Jonathan De La Rosa, marketed the property on behalf of the sellers, while John Horowitz served as the broker of record and assisted in closing the transaction.

Correction: The article was amended to reflect the fact that Aron and Shelby Rosenberg were the sellers  — not R&B Realty Group, as previously reported. Aron founded R&B Realty and Shelby works for the firm.