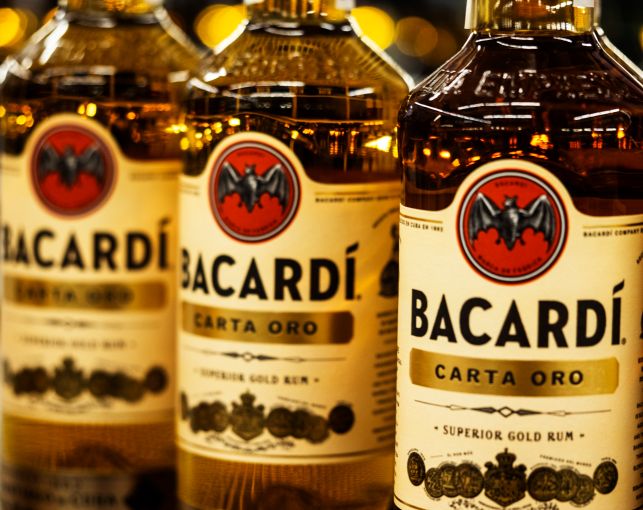 Bacardi is on the move and taking the party with them.

The liquor company is closing in on an 80,000-square-foot lease at The Plaza Coral Gables development, Commercial Observer has learned.

Bacardi Limited, best known for its eponymous rum brand, has been stationed in the upscale Miami suburb since at least 2010, when it opened a 230,000-square-foot office for its US headquarters at the nearby 2701 S Le Jeune Road.

Since its founding in 1862, Bacardi has grown into a global liquor company, with brands such as Grey Goose Vodka, Martini, Tequila Patron and Bombay Sapphire under its portfolio.

Bacardi is close to finalizing a lease at The Plaza, likely at the development’s South tower, sources told CO. A spokesperson for Barcadi said that the company “has not signed any new lease at this time.”

It’s unclear whether Bacardi would keep its current office or forgo it. The landlord of 2701 Le Jeune, listed as Ponte Gadea Gables LLC in public records, could not be reached for comment.

The Plaza is Coral Gables’ largest mixed-use project. Developer Agave Holdings, also an affiliate of the Jose Cuervo tequila company, is spending an estimated $600 million to expand the property, originally built in 1926.

Located just a block from Ponce Circle Park at 2901 Ponce de Leon, the 1.1 million-square-foot development will be home to 174 rental apartments, a 242-room Loews Hotel, slated to open this fall, as well as 161,000 square feet for retail and 447,000 square feet for offices.

By the close of 2021, the office component was 40 percent leased, according to Blanca Commercial Real Estate, which represents the landlord. Last year, Oppenheimer took 32,000 square feet at The Plaza’s North Tower. (Broker Tere Blanca declined to comment on lease negotiations.)

The Plaza has also attracted notoriety over one resident’s refusal to sell. Orlando Capote, whose family has owned a house on the Plaza lot since 1989, has not acquiesced to the developer’s offers to buy the property, per the Miami Herald. Now the Plaza is being constructed around the single-family home.

Besides the corporate presence, the Bacardi heirs have called Coral Gables for a long time, at one time owning several multi-million dollar homes in the neighborhood. One heiress sold a 20,546-square-foot mansion to singer Marc Anthony for $19 million in 2018.