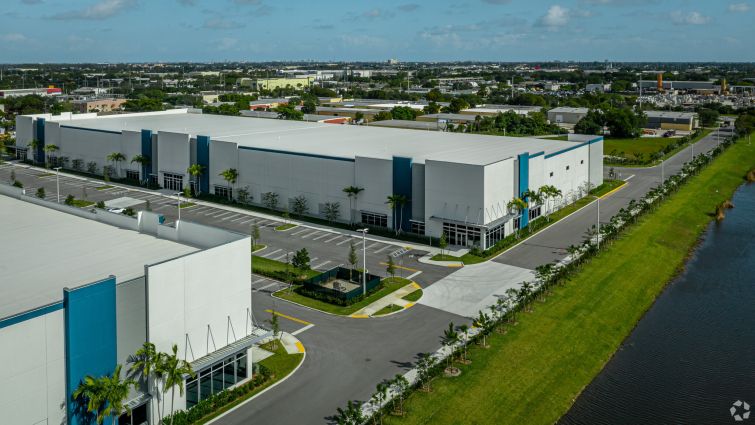 The firm, which is headquartered in Amsterdam, plans to use the facility, located inside the Bridge Point Powerline Road distribution park, as a farm and distribution center.

PlantLab’s primary client, Sysco-owned FreshPoint, has a distribution center in the proximity, which made it an ideal location for the company, Avison Young’s Tom Viscount, who represented the tenant, said in a statement.

“It meets the company’s clear height requirements to maximize the amount of produce they’re able to grow per square foot,” Viscount added.

The company has one other U.S. production center in Indianapolis.

The Pompano Beach lease brings the 521,560-square-foot complex to full occupancy. Located at 1981 N. Powerline Road, the property sits between the Florida Turnpike and State Road 845 in an industrial district of the seaside town.

Investment bank Morgan Stanley bought the industrial park for $69 million shortly after its completion in 2019, according to property records.

Brokers for the landlord could not be reached for comment. Viscount did not respond to a request to provide additional details.