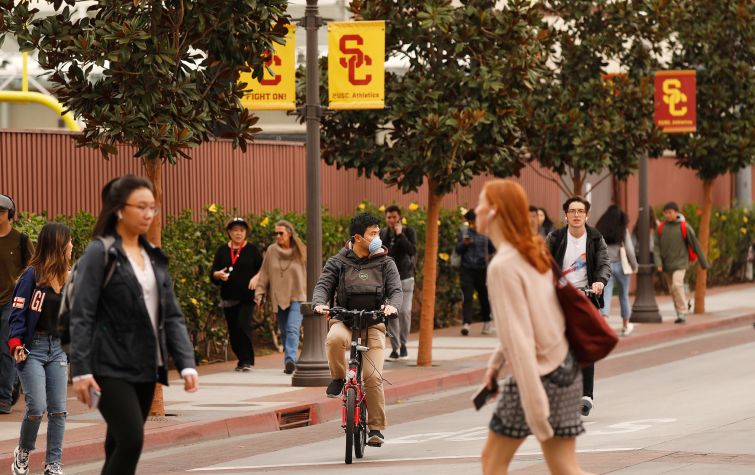 The Los Angeles-based investment and development firm sold two multifamily properties in Southern California for a combined $103.1 million, and plans to use the proceeds to invest more in student housing.

Champion also sold an 18-unit apartment community in the Los Feliz neighborhood of L.A. for $10.1 million. Casa Laguna at 520 Franklin Avenue was built in 1928. It is a designated Historic-Cultural Monument with studio, one-bedroom and two-bedroom units averaging 942 square feet. Champion acquired the property in 2013 for $5.85 million.

The names of the buyers were not immediately disclosed

“The Vines at RiverPark and Casa Laguna are two of the first operational multifamily acquisitions by Champion which had previously been known primarily as a retail developer,” COO Parker Champion said in a statement. “At the time, we had identified challenges to the retail industry and made the decision to exchange out of our legacy retail holdings into multifamily where there was better inflation protection.”

Champion said the firm has decided to capitalize on appreciation in student housing asset properties by using the money from the two multifamily sales to target student housing.

“Even during the height of the pandemic, Champion’s student housing portfolio remained above 85 percent occupancy, including universities where in-person learning was canceled,” Parker Champion said. “Champion is focused on Tier 1 universities and has acquired over 2,000 beds in the past two years with over 1,500 beds in development.”