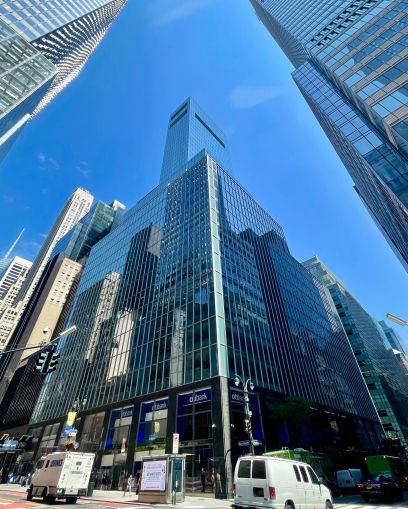 MVS’ approximately 20 valuation employees will join JLL’s 10-person department to form what they said will be one of the biggest appraisers in the tri-state area, Tony Lenamon, head of Americas for JLL Valuation Advisory Services, told Commercial Observer. The newly expanded outfit — evaluating everything from housing, office, self-storage and retail to industrial — plans to rapidly expand across the East Coast and abroad, Lenamon said. JLL and MVS declined to disclose the purchase price.

“It was a fantastic opportunity for us to deepen our expertise, and it’s really great for the folks we are buying because we’re such a great culture fit,” Lenamon said. “It really allows their large, powerful but local firm to tie in to one of the most powerful real estate presences on the planet.”

JLL founded its New York valuation team five years ago. Lenamon called the purchase of 20-year-old MVS the first step in JLL’s plan to double the business within the next three to five years, with the goal to bring another 30 people into the team.

Lenamon hopes that by boosting its New York team JLL will be able to provide its clients with a one-stop shop for appraisal service globally thanks to its teams in Australia, China and Africa.

“If we represent a large firm that owns or manages real estate, they may have holdings across other nations [without] a relationship with an appraiser,” Lenamon said. “Now they can choose JLL globally, which is what our clients want.”

JLL will also expand its valuation software Valorem, a platform that provides real-time real estate values and a property’s risk analysis, a win for MVS’ team since it didn’t have that level of technological support, said Steven Schleider, MVS’ co-founder. As part of the merger, Schleider became JLL’s new regional managing director of the New York tri-state area.

“Part of the attraction of the [acquisition] was the high level of technology support that JLL brings to the table,” Schleider said.

The new team will also expand into Connecticut, New Jersey and Pennsylvania and will potentially open other local satellite offices if a client demands it, said Schleider. MVS is relocating its own 7,200-square-foot offices at 44 East 32nd Street to JLL’s 150,000 square feet at 330 Madison Avenue over the next few months, he added. 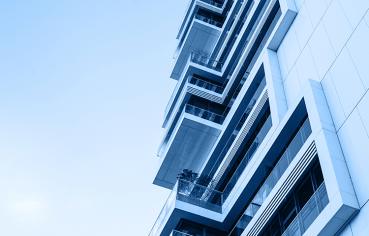